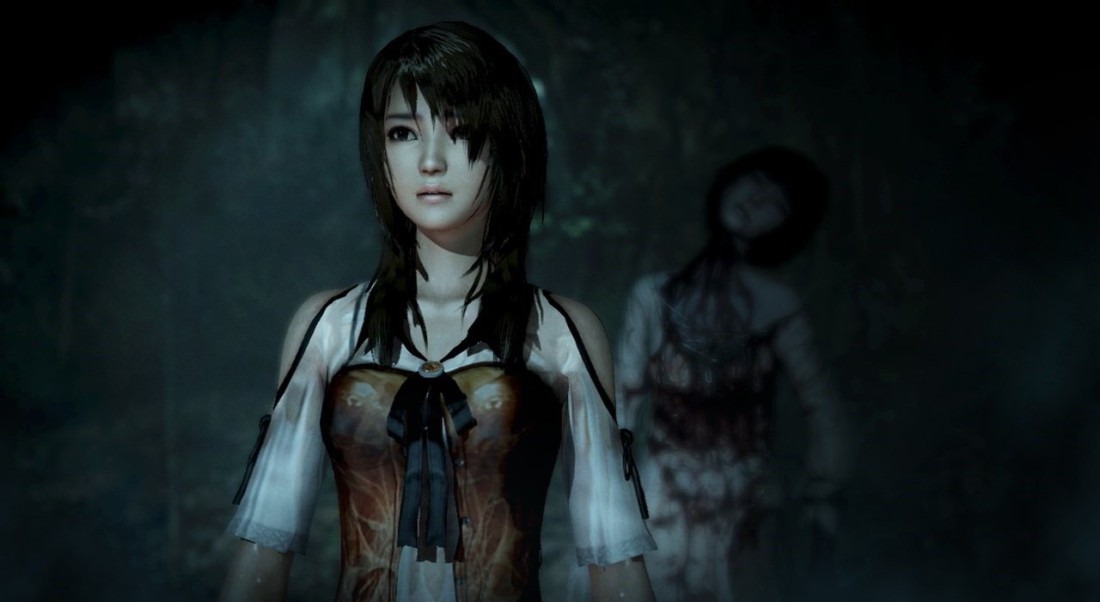 October is traditionally a megaton month for game releases, and this year is no different. As I looked at the dozens of games that were slated for release in October, there were several that I will definitely be picking up. So, in no particular order, here are the games I’m excited about this month:

Transformers: Devastation (multiplatform)–October 6
Platinum Games has made a Transformers game with the aesthetic of the ‘80s cartoon. If that sentence isn’t enough to make you throw all of your money at your nearest game retailer, I can’t help you.

The Talos Principle (PS4)–October 13
Croteam, the folks behind the Serious Sam games, this first-person puzzle game is described as a cross between Myst and Portal. It’s been out for a while on PC, but is finally making it’s debut on consoles with the PS4.

Yoshi’s Wooly World (WiiU)–October 16
With all the shooters, survival horror and mind-bending puzzlers coming out this fall, it’s nice to have a cute and cuddly platformers to cleanse your gaming palette. Similar to Kirby’s Epic Yarn, this Yoshi game features characters and a world made out of yarn and other craft materials, and instead of tossing eggs, Yoshi will be using balls of yarn to affect the world around him. 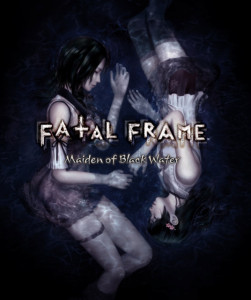 Fatal Frame: Maiden of Black Water (WiiU)–October 22
The first true Fatal Frame game to come to the US in almost ten years, Maiden of Black Water is a survival horror game in which you defeat evil spirits by taking pictures of them (the WiiU Gamepad is used as the player’s camera). The story involves the main character Yuuri Kozukata going in search of a missing girl.

Halo 5: Guardian (Xbox One)–October 27
The next chapter in the Halo saga drops this month, and if you own an XBox One, it’s pretty much a must-have. The story details have been kind of vague so far, but it involved Master Chief going rogue and going missing.

As always, there are a ton more games coming out in October, and these are just my personal picks, so please sound off in the comments and let us know what games you’re excited to see this month!