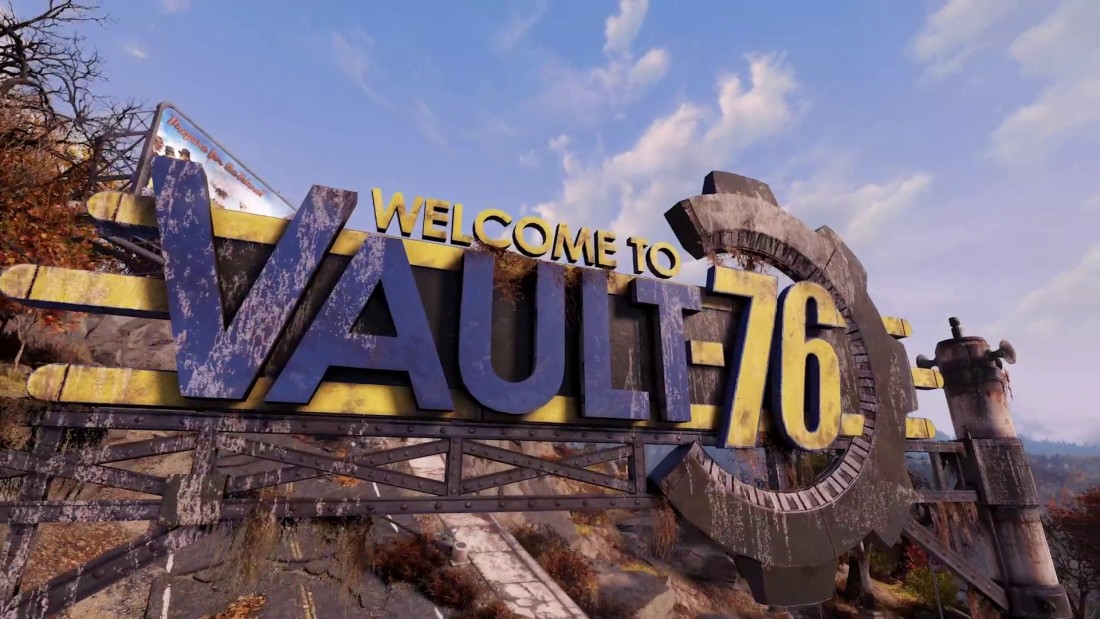 E3 2019: My Highlight from the Bethesda Presser–Fallout 76 Wastelanders

Bethesda’s presser was about what I expected going in, as they announced ahead of time there would be no Elder Scrolls 6 or Starfinder news to be had. I was interested in how they were going to talk about Fallout 76 though, and I came away pretty excited about what the game has in store for players. It sounds like Fallout 76 is starting to become the game we all hoped it wold have been at launch. Because Wastelanders brings back NPCs.

I’ve played since the game launched (though I fell off a bit lately), and both Nick and I have enjoyed it. But he addition of NPCs, and a Battle Royale mode, are welcome additions. I’m hoping Fallout 76 can rebound from a poor launch like Elder Scrolls Online did and really build a strong player base.