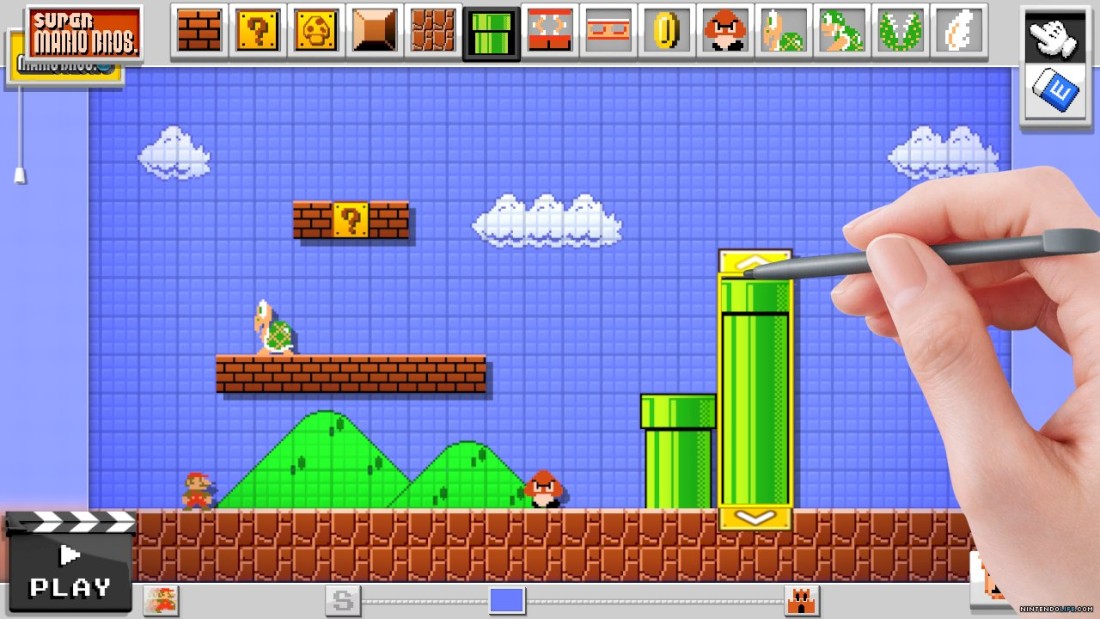 As we get ready to turn the corner into September, the biggest game releases of the year are about to start coming in rapid succession. For the next few months, we’ll be taking a look at the games I’m looking most forward to. 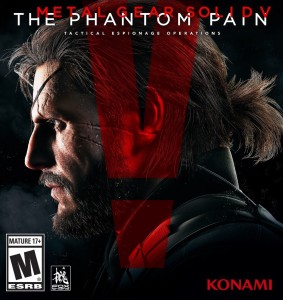 Metal Gear Solid IV: The Phantom Pain–September 1
My experience with the Metal Gear series is fairly limited. I played the original on the NES, MGS IV on the PlayStation 3 and MGS: Peacewalker on PS Vita. And while I loved all three of those games, I haven’t had enough experience with the series to be completely embroiled in the lore of Metal Gear Solid. That said, I and extremely excited about MGS: V. It’s the end of the Kojima era at Konami, and I expect quite a swan song from him. 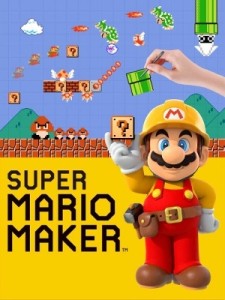 Super Mario Maker–September 11
The WiiU may be on its last legs, but there are still a few big releases that will drop on the platform, and this one has the potential to be huge. A game that gives players the power to make their own Mario levels, Super Mario Maker represents a step forward in Nintendo’s approach to both multiplayer games and user-created content. Players will be able to create and share levels they make (similar to Little Big Planet, Sound Shapes, etc.), and they will have assets from several Mario games to work with. We’ve already seen some amazing levels just from the review copies that are out in the wild right now. 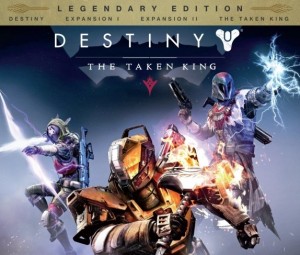 Destiny: The Taken King–September 15
Technically the third expansion for last year’s underwhelming MMOFPS, The Taken King is not part of the season pass that was offered when the game first launched. The expansion will bring a new race (The Taken), a new area (Dreadnaught) and will raise the level cap to 40, among other things. But the thing I’m most excited about is that each class will get a new sub-class. I play a Warlock, and the new sub-class Stormcaller features a new chain lightning super. I’m very much looking forward to checking that out.

I’m not a fan of the fact that this expansion is not included in the season pass, as it carries a hefty $40 price tag. I’ve already sunk $90 into Destiny, so the cost after just over a year will be $130. The most egregious part of this whole thing is that even with The Taken King, all of this content is something the core game should have had from the beginning. Even after two expansions, Destiny is a game that is short on actual content. The reason I (and many others) keep playing it, is the core gameplay loop is a lot of fun. But the pricing approach to The Taken King is really just punishing fans who bought the came when it first came out.

As excited as I am to play The Taken King, I may be waiting for a price drop before I check it out.

LEGO Dimensions–September 27
I have a nine-year old son, and we’ve put plenty of time into both the Disney Infinity and Skylanders franchises. But I can say without a doubt that this game will completely take over the “toys to life” spot in our household when it drops. My son is already a ginormous LEGO fan, and I am chomping at the bit for this game based on the sets I’ve seen advertised so far. Lord of the Rings, Doctor Who, Scooby-Doo and Portal are just some of the ones I am dying to check out.

Now, there are a ton more games coming out in September, and this list is just my personal picks, so please sound off in the comments and let us know what games you’re excited to see next month!