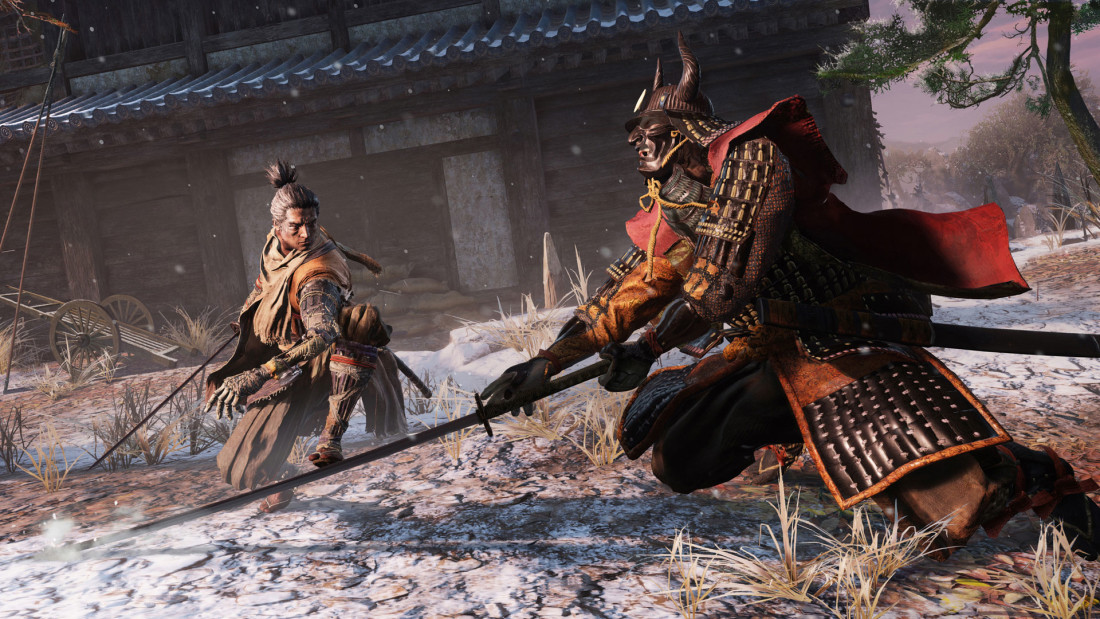 It already March! Where has the time gone? That question is for another blog to ponder, but right here, right now, we want to talk about video games. Specifically, the video games that are releasing this month. More specifically, the three games that we are most excited about for March 2019:

The Division 2 (PS4, Xbox One, PC) – March 15
Both Nick and I poured quite a few hours into The Division when it came out three years ago. But as much as we loved the co-op campaign, we did not get into the Dark Zone multiplayer. It sounds like Ubisoft has made a lot of improvements to the multiplayer experience, and with the new setting of D.C., we are fired up to jump into this new installment.

Sekiro: Shadows Die Twice (PS4, Xbox One, PC) – March 22
I am a From Software Games junkie. Demon’s Souls, Dark Souls, Bloodborne–love them all. And I have to admit, I was a little disappointed when I first learned that From’s new game wasn’t Bloodborne 2 or a new Souls game. But that passed quickly when I took one look at the game. Sekiro shares plenty of DNA with those other games, but looks be offering even more dynamic combat than any From game before it.

Yoshi’s Crafted World (Switch) – March 29
Nintendo is absolutely killing it with the Switch. And while it’s awesome that we have new Mario and Zelda games, I’m actually excited to dig into some of the secondary franchises on the new console, like the adorable Yoshi. And Yoshi has never been more adorable than he is in this new, paper craft-themed platformer.

Those are the games we’re excited about here at Co-Op Critics for the month of March. What’s on your list of “must buys” for this month’s games?