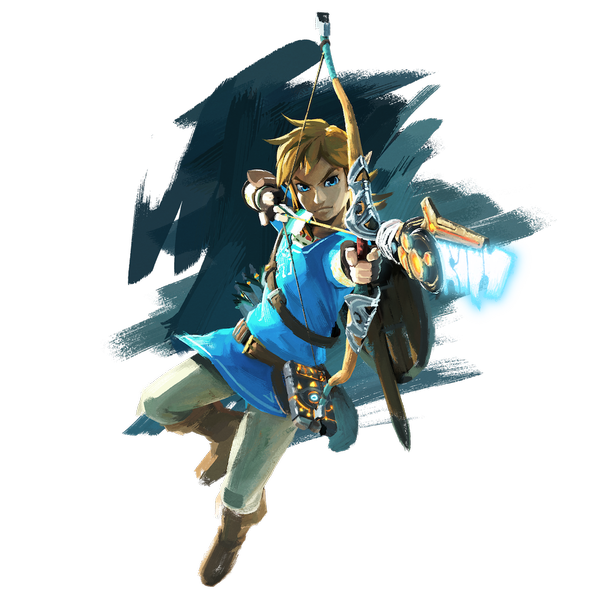 In a press briefing regarding their 2016 earnings report, Nintendo announced today that their upcoming NX console will be releasing in March of 2017 worldwide. According to the Wall Street Journal, Nintendo also said the NX will not be at E3 this year, as the focus will be on the new Legend of Zelda, which has been delayed again into 2017. Nintendo later sent out a tweet that seemed to reinforce this.

The next generation of #Nintendo is coming March 2017! #NX pic.twitter.com/u4KFIRJedw

The new Legend of #Zelda will be the focus of #E3 2016. It will launch simultaneously on both Wii U and NX in 2017 pic.twitter.com/icfBlybnkm

So, it seems pretty clear that Zelda will be a launch game for the new NX, and will straddle two consoles just like Twilight Princess did with GameCube and Wii.

What makes no sense to me whatsoever is the notion that NX won’t be at E3 this year. Nintendo will no doubt have several Nintendo Directs about the NX, but E3 is a chance to get the new console out in front of mainstream media outside of Nintendo’s hardcore audience. I’m not sure I believe that, especially if Zelda is an NX launch game. It would seem to be the perfect way to demo the new console. Stay tuned for more on that.

As far as the financials, here are a few tidbits:

-The 3DS family sold 6.79 million units in the past fiscal year (58.5 million lifetime)