There are some great game releases coming in July and August, but for Co-Op Critics, summer is a time to catch up on some awesome games that we haven’t had enough time–and not just in 2016.

So, we won’t be featuring one game of the month for either July or August. Instead, we’ll be playing and doing videos on a variety of games, both old and new. Games like Doom, Dead Island Riptide, Rise of the Tomb Raider, Dishonored, APB: Reloaded, Jotun, Dark Souls III, Overwatch (we can’t stop playing it), Left4Dead 2 and many more will be played, recorded and discussed over the next month and a half.

What games are you catching up on this summer before the big fall releases? Let us know! 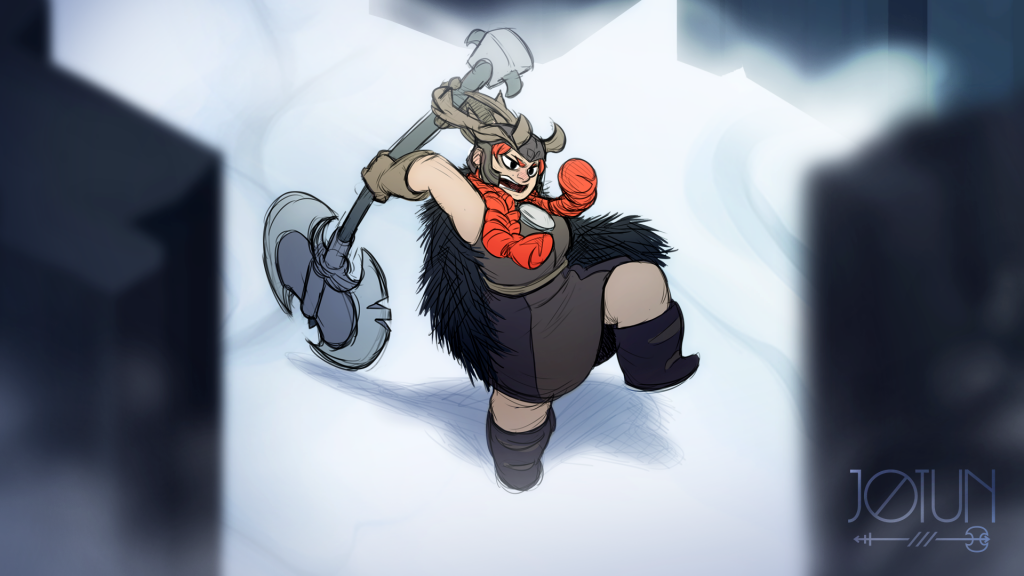