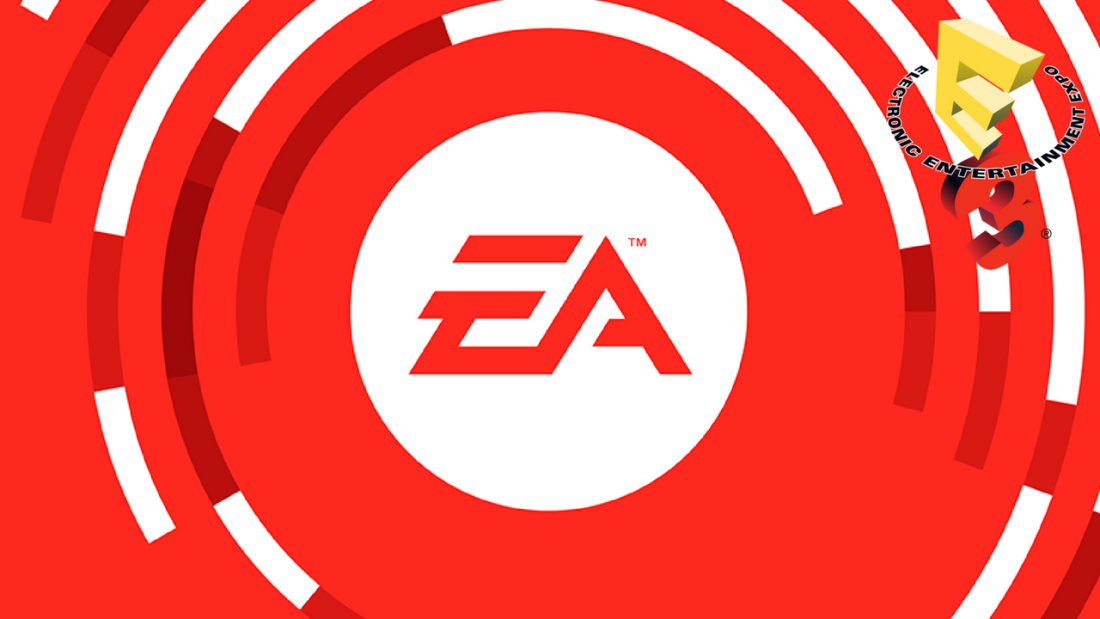 EA kicked things off for the Electronic Entertainment Expo this past Saturday, and while much of what they showed was expected, there were a few pleasant surprises to be had. Here are the three things we were most excited about from the EA presser:

Need for Speed: Payback–The latest entry in the NFS franchise feels like Burnout Paradise meets The Fast and the Furious.

A Way Out–A split-screen, co-op prison break game from the team behind Brothers: A Tale of Two Sons.

Star Wars: Battlefront II–We knew this was coming, but it sure looks awesome.

Those were are three favorite things from the EA presser. What are you most excited about? Stay tuned for our top three from the Microsoft, Bethesda, Sony and Nintendo pressers!