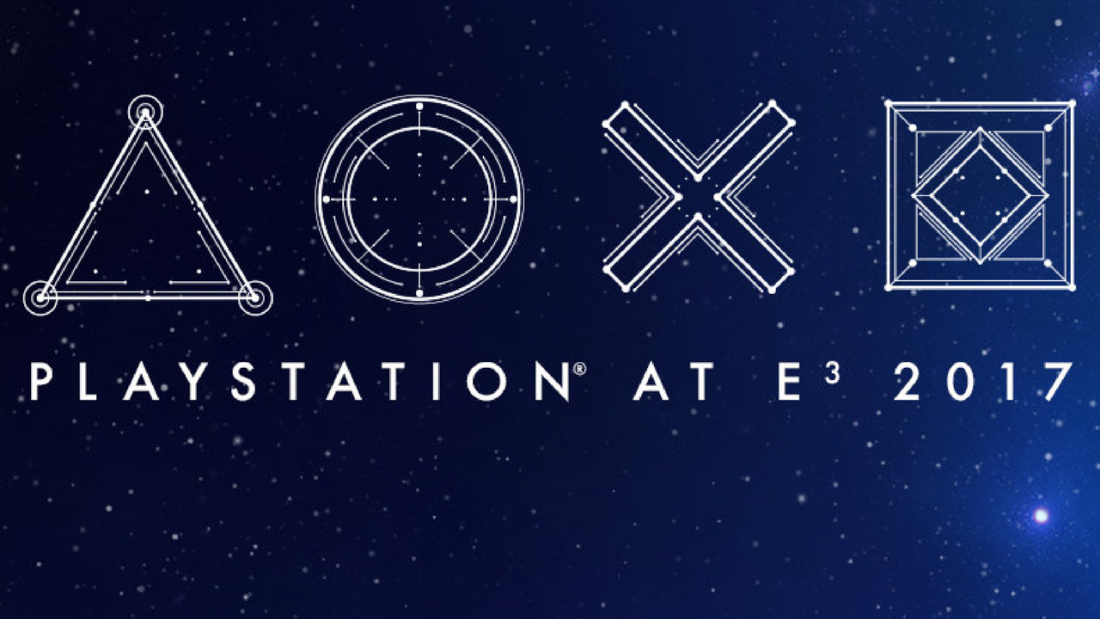 Monday was Sony’s time to take the spotlight at E3 2017, and they brought the big guns. But it was a new game that may have stolen the entire show. Here’s our three favorite things from Sony’s presentation:

Spider-Man–Holy. Crap. I am lifelong Spidey fan, and this game looks amazing. The Miles Morales reveal at the end was just icing on the cake. This one stole the show.

Horizon Zero Dawn: The Frozen Wilds–I am currently playing Horizon and loving it. This looks like it will be a great addition to the world Guerrilla has created already.

Monster Hunter World–I never thought I would be really excited about Monster Hunter, but between this and the Nintendo announcement, I am so in.

The new God of War looks great, the new Uncharted does too. But Spidey, Horizon and Monster Hunter were our three favorites. What were you most exited about from Sony’s E3 presentation?