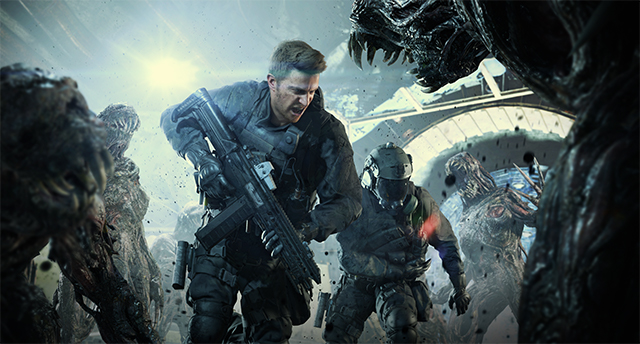 It’s hard to believe we’re almost at the end of 2017. This year has been one of the best years for game releases ever (something we’ll be talking about on the podcast soon). While most gamers have enough games to last them at least another year, we still have some releases to get to before we close out the year. Without further ado, here are the games we’re excited about for Decemeber 2017: 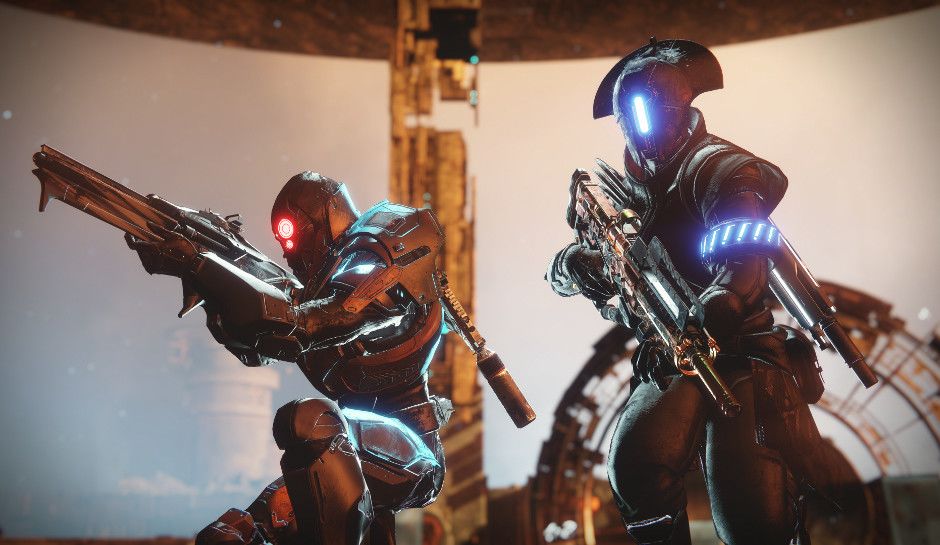 Destiny 2: Curse of Osiris (PS 4, PC, Xbox One)–December 5
The first major expansion for Destiny 2 arrives this month, and I’m hoping it will provide some variety to a game that I was not terribly impressed with at launch. It looks promising, as the storyline focuses on a renowned Warlock named Osiris and takes place primarily on Mercury. There’s a new social hub, a new patrol space, a new Crucible map and more. 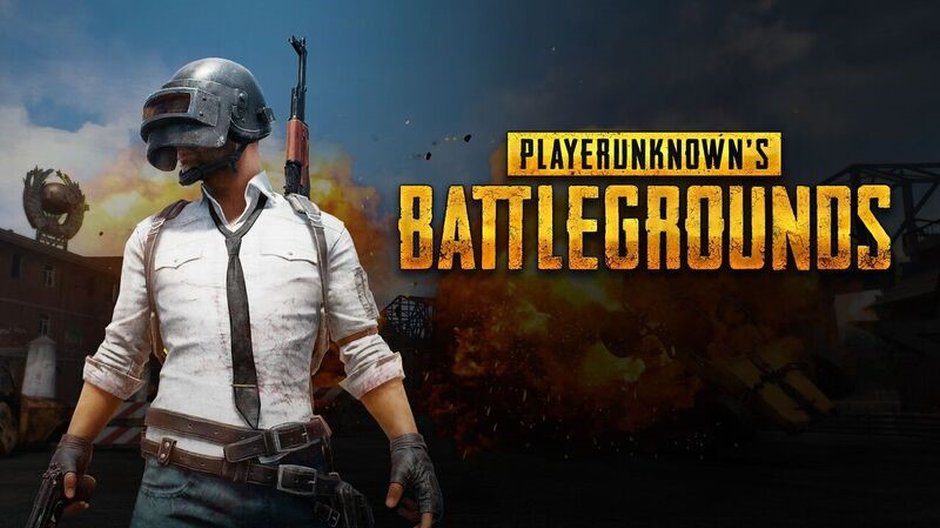 Playerunknown’s Battlegrounds (Xbox One)–December 12
The battle royale-style game that has been tearing up the PC charts is coming to the Microsoft’s Xbox Game Preview program this month. It will be interesting to see how it stacks up against Fortnite: Battle Royale, which has been doing extremely well on Xbox One. In the game, players parachute into a giant island map and battle to see who’s the last one standing. 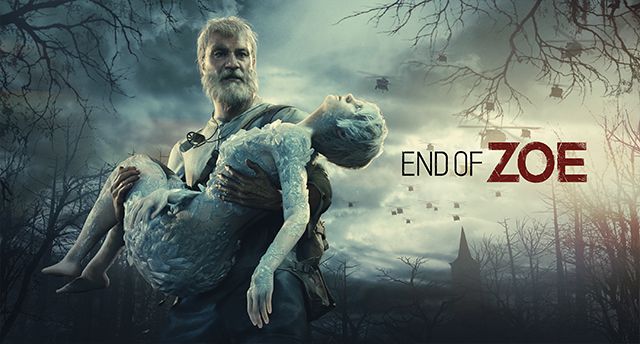 Resident Evil VII: End of Zoe/Not a Hero (PS 4, PC, Xbox One)–December 12
I absolutely loved Resident Evil VII (you can watch my playthrough on YouTube), and I’m particularly interested in these two episodes. End of Zoe is where we will learn about Zoe’s ultimate fate, and Not a Hero will feature series favorite Chris Redfield. The latter is free, while the former is $15. I’ll be grabbing both.

What games are you excited about for December? Let us know in the comments!