July is upon us, and we’ve finally hit the “slim pickins” month of 2017. On the bright side, the Switch is getting another fantastic game to add to its already great lineup. We’ve also got an old-school and new-school RPG and a fun summer platformer as well. Here’s what we’re excited about for July: 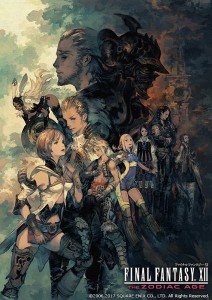 Final Fantasy XII: The Zodiac Age (PS4) – July 11
While most of the world is preoccupied with the snail’s pace progress of the Final Fantasy VII remake, we’re getting a remake in July only a year after its announcement (The Zodiac Age was announced at Last year’s E3). Improvements to game balance, the job system and a quicker play option will accompany the remastered visuals for a package the FF fans should really appreciate. 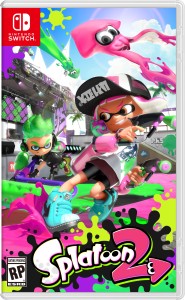 Splatoon 2 (Switch) – July 21
The biggest release of the month is the sequel to the best new IP to come out for the WiiU. Splatoon was universally acclaimed for its take on the competitive shooter genre. From the neon color cheme to the fantastic chracter design, to the emphasis on paint splattering as opposed to kills, Nintendo proved once again they can provide an original take on a genre. And now that ARMS arrived last month, the Switch has two solid new franchises to go with Zelda and Mario. 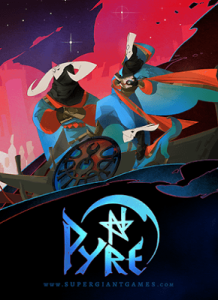 The latest game from the makers of Bastion and Transistor arrives this month. It’s an action RPG with arena-style combat, and the story involves traveling through Purgatory to cleanse your soul through combat. 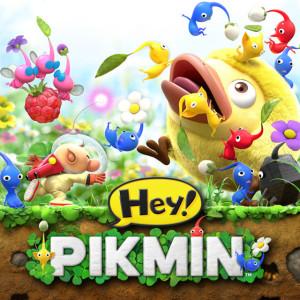 If this month wasn’t so barren int terms of releases, this game might not have made the list. But the Pikmin franchise is a fun one, and it’s awesome that we’re still getting solid 3DS releases even as the Switch is taking off.

So, those are the games we’re excited about for July. What’s on your list? Let us know in the comments or hit us up on twitter.com/coopcritics!