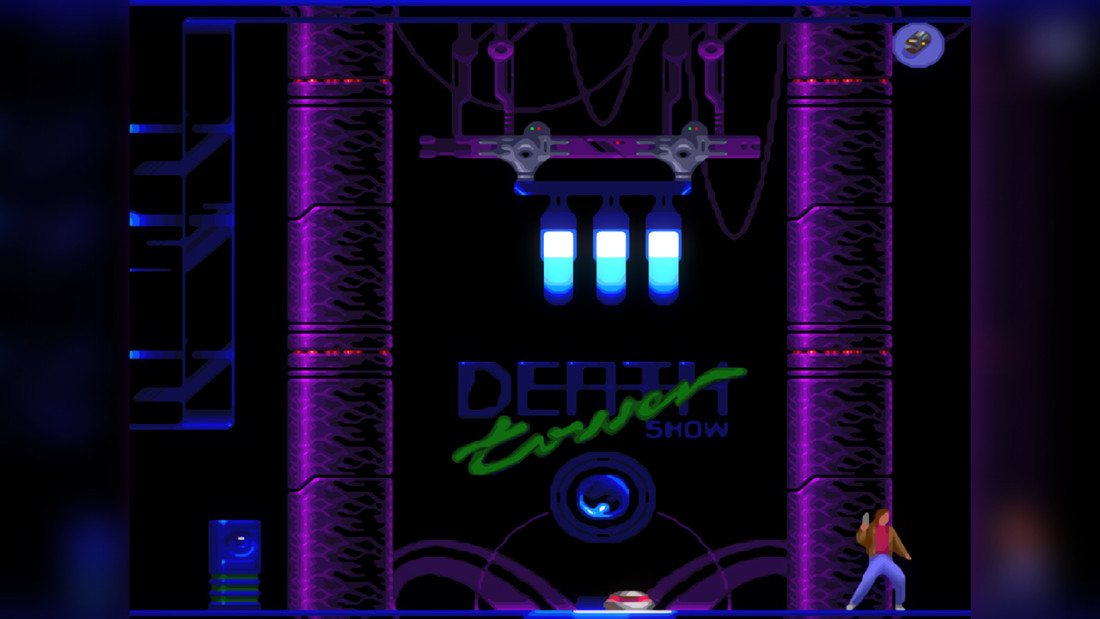 With all the focus in June being on E3, you’d be forgiven for thinking it was a pretty sparse month as far as game release. Not So. This month we’re getting expansions, new IP, returning franchises and megahit ports. Here are the games were excited about this month:

The Elder Scrolls Online: Summerset (PS4, Xbox One, PC)–June 5
I first bought ESO when it launched on XBox One, and I probably pout four or five hours into my first character. But as a solo experience, it just didn’t match games like Oblivion or Skyrim for me. I finally got Nick and Jeff to get on board with Summerset though, so you can expect some co-op adventuring from us int he near future. 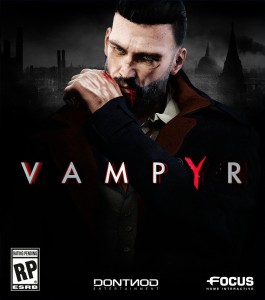 Vampyr (PS4, Xbox One, PC)–June 5
I know next to nothing about this game, except from what I’ve seen int he trailers. It has a very “The Order: 1886) feel to me so far, and that’s enough to make me interested in checking it out. I’m hoping the blood-craving system has some sort of sanity-like effect that is deep enough to make being a vampire interesting. 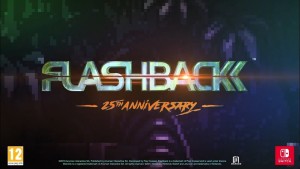 Flashback: 25th Anniversary Edition (Switch)–June 7
Flashback is still one of my favorite SEGA Genesis games of all time. It was mind-blowing when it came out, and I was such a fan that I actually tried several times to play its terrible sequel, Fade to Black. I didn’t pick up this remaster when it originally came out a few years ago, but i will gladly play through this again on the Switch. 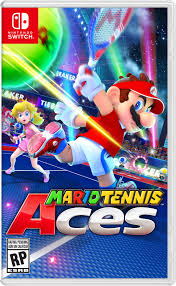 Mario Tennis Aces (Switch)–June 22
I like my tennis arcade-y, and I like my characters Nintendo-y. Enuff said. 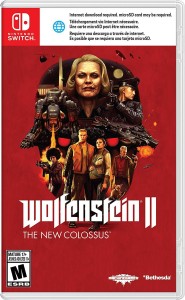 Wolfenstein II: The New Colossus (Switch)–June 29
I still haven’t played the first Wolfenstein, despite having it on the hard drive of my PS4. But being able to take the sequel with me when i travel for work will definitely get me to play this one.

Those are the games piquing our interest this month. What’s on your list?