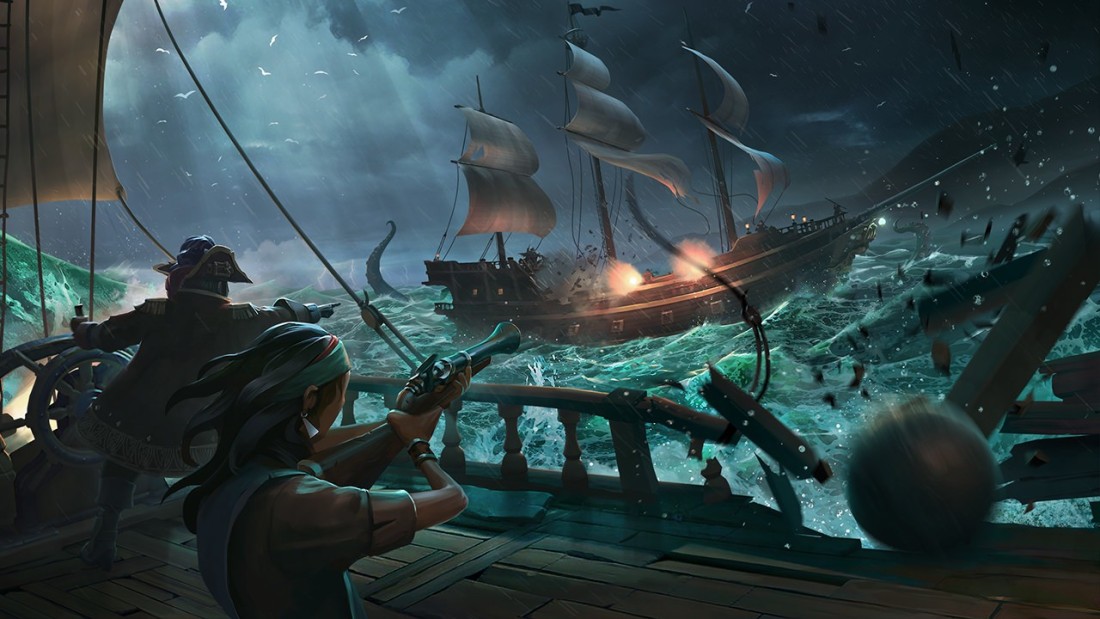 March is pretty packed month for game releases, with a great mix of sequels, new exclusives and long-awaited remasters. Here’s what we’re looking forward to this month: 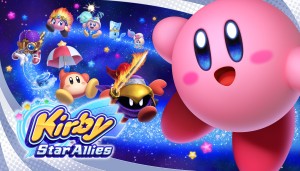 Kirby Star Allies (Switch) – March 16
Who doesn’t love Kirby?! No seriously, this game is actually about Kirby turning enemies into allies. I feel like Kirby is one of the most underrated franchises of all time, and I am stoked he’s coming to the Switch this month. 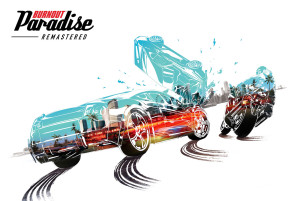 Burnout Paradise Remastered (PS4, Xbox One) – March 16
Easily my favorite racing game of the modern console era, Burnout paradise is back this month! Not only does the game look amazing, but its fantastic soundtrack is completely intact for this updated version.

Sea of Thieves (Xbox One, PC) – March 20
Rare’s multiplayer pirate adventure finally arrives this month, and I can’t wait to roucnd up the Co-Op crew and hit the high seas. I am also super tempted to get that exclusive Sea of Thieves Xbox One controller, as it is flat-out gorgeous. 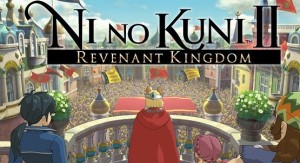 Ni No Kuni II: Revenant Kingdom (PS4, PC) – March 23
I had Ni No Kuni for the PS3 and put around 20 hours or so into it before falling off. The sequel looks great, and I haven’t sunk my teeth into a good JRPG in a while, so I’m hoping this one really hooks me.

Far Cry 5 (PS4, Xbox One, PC) – March 27
Gotta be honest–I’m not the biggest Far cry fan. Far Cry 3: Blood Dragon is by far the most fun I’ve had with the franchise, but I’ve been following the development of Far Cry 5 with interest. This isn’t a day one purchase for me, but I’ll be p[aying cliose attention to how it’s being received, and I’m thinking it might be a summer game for me. 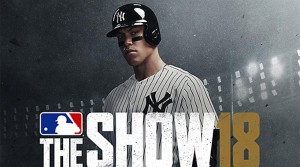 MLB The Show 18 (PS4) – March 27
While MLB’s RBI Baseball gets incrementally better each year, it’s not even in the same ballpark (see what I did there) as The Show. Sony’s exclusive franchise continues to set the bar, and this year’s entry will be no different. And since my San Diego Padres are looking like they’ll be competitive this year, I’m even more excited to get my hand on this one.

That’s our list for March–what games are you excited about?