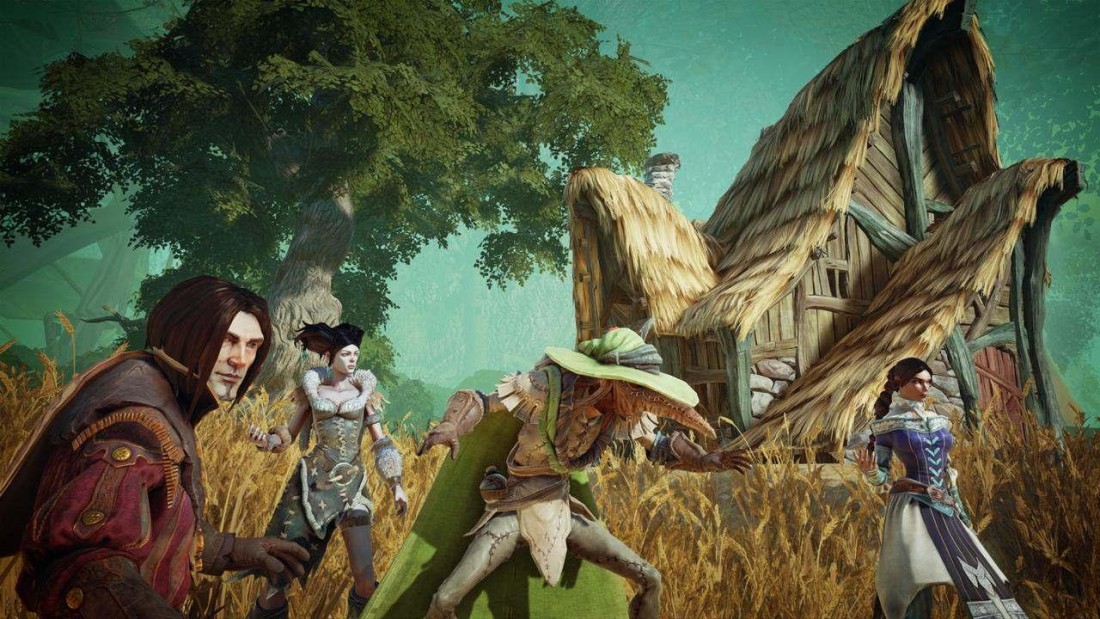 The Sad Demise of Fable Legends–A Victim of Circumstance?

On Monday Microsoft announced that the long in development Fable Legends was being canceled, and they were looking to close Lionhead Studios. In the press release, General Manager of Microsoft Studios Europe Hanno Lemke said:

“These changes are taking effect as Microsoft Studios continues to focus its investment and development on the games and franchises that fans find most exciting and want to play.”

That’s kind of kicking a developer while they’re down, don’t you think? Let’s unpack that a little.

You could interpret that statement to mean that gamers right now were not really all that interested in playing Fable Legends, and that might be true. After all, Fable III released on consoles in October of 2010, over five years ago. The high water mark for the series–Fable II–came out in 2008. Two poorly-received spinoffs (Fable Heroes and Fable: The Journey) in 2012 stretched the brand a little thin. So as far as the franchise goes, we are more then seven years removed from the best Fable game. That might have a little something to do with the lack of enthusiasm for Fable Legends.

On top of that, Fable Legends was a free-to-play game that had been in development since 2012 (it was announced in the summer of 2013). Peter Molyneux wasn’t involved in the development of the game (he had already left Lionhead), but I can’t help but think that people still associate his name with the franchise, and his Godus problems have likely tarnished the fable brand because the association.  The recent delay of Fable Legends from its original release window of 2015 was just icing on the cake–a cake that no one was all that excited to eat.

So to recap, the gaming landscape has changed a bit since Fable Legends began its development. But a tarnished brand that felt played out were also very likely factors in the lack of anticipation for Fable Legends. To me, a lot of that stuff doesn’t seem like Lionhead’s fault, which is maybe why I bristled at the wording of that press release.

In any case, it’s a bummer that Fable Legends won’t see the light of day, as an awful lot of work went into the game, and those of us who have fond memories of the earlier games (particularly Fable II for me) are always hoping the next one might be the return to form.

Our thoughts go out to the folks at Lionhead, as well as the those at Press Play (Max: The Curse of Brotherhood), which Microsoft also announced would be closed down.