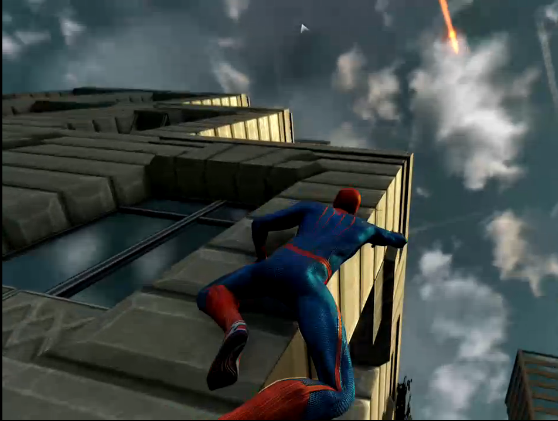 There’s Fun to be Had in Amazing Spider-Man 2

Much like the the movie, the reviews of the Amazing Spider-Man 2 game have been fairly mediocre. But also like the movie, I have been pleasantly surprised at how much I’m enjoying the game.

ASM 2 was developed by Beenox, a studio who knows how to make a decent Spidey game. They had been porting Spider-Man games for years before taking over development of them with the well-received Spider-Man: Shattered Dimensions in 2010. The followed that up with Spider-Man: Edge of Time in 2011 and the first ASM movie tie-in game in 2012.

But a movie tie-in game is a development challenge in and of itself, and the constraints of such a project are evident in ASM 2. The game does not in any way leverage the power of the new consoles (I’m playing on Xbox One), and there is a general lack of depth that suggests a shortened development cycle.

All that said, ASM 2 is still fun to play. Beenox has refined some of their mechanics over the years, and they have crafted a web-slinging system that in my opinion feels better than any that’s come before it. When swinging through the city, your web shooters are mapped to each trigger, and the physics of web-slinging are great. If you invest a little time in it, you can really get into the rhythm of easily navigating the streets and rooftops. You can also look horrible swinging around, since you can’t just blindly fire webs when there’s no building to attach to, and the different heights of buildings have to be factored in when you’re swinging around.

The combat is a shallower version of the Arkham series, although its premise makes more sense here. Your Spider Sense warns you of incoming attacks, and by dodging and countering, you can chain combos together and execute finishing moves, which earn you more XP. Your XP unlocks upgrades and new abilities. It’s simple and effective, just not as robust as what we’ve seen in other games.

The stealth system is okay, and involved you using your Spider-sense to identify enemy locations and then taking them out covertly. It works decently enough and is a nice palette cleanser, but I’d rather be using Spidey’s acrobatics to combat the bay guys instead of sneaking up on them.

Boss battles usually involve some sort of quicktime events, but they are only a piece of the overall battle, so I wasn’t bothered by them.

I’m about four or five hours into the game so far, and I’m really enjoying it. I’ve just started unlocking new suits, and I will definitely keep playing until I at least unlock the Spidey 2099 suit. 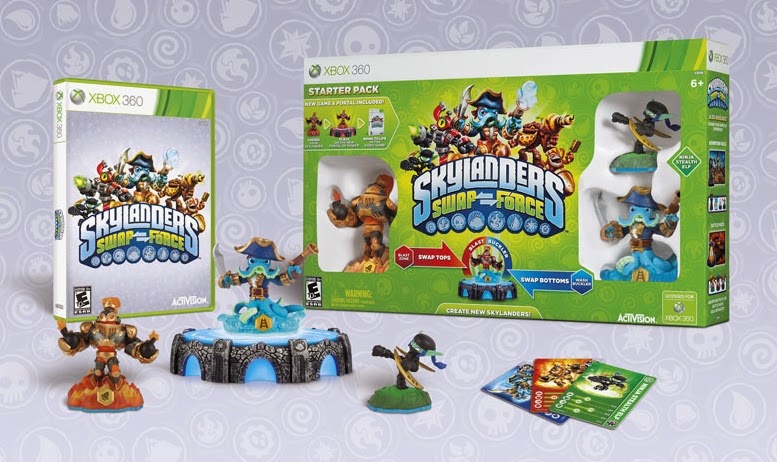 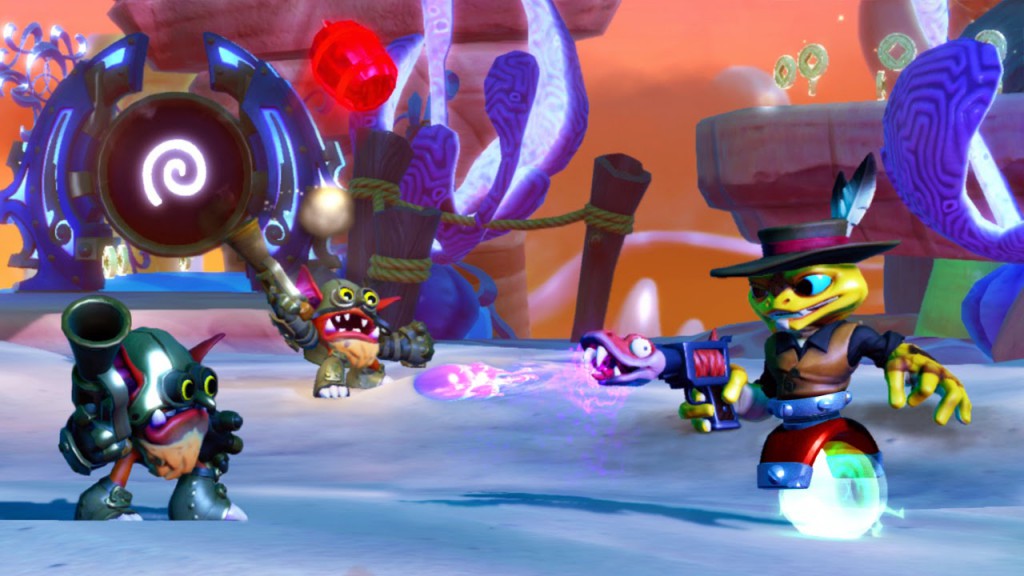