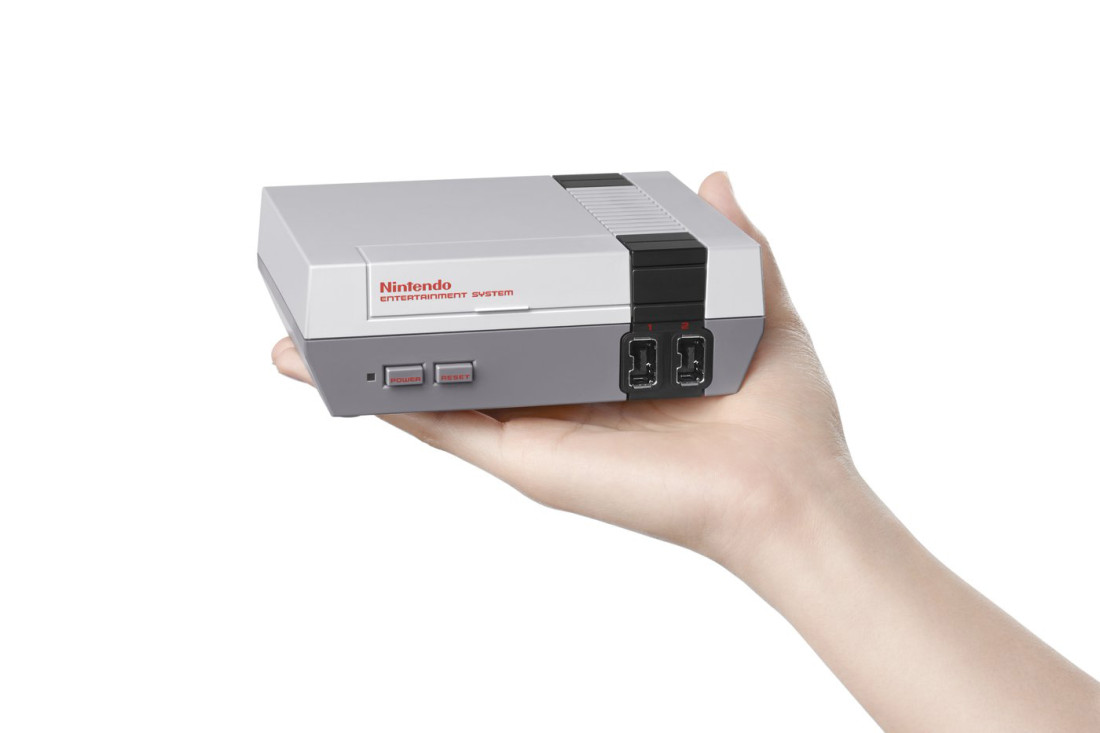 Looks like Nintendo will have a new console in time for this holiday season! While the NX won’t be arriving until March 2017, the House of Mario is trying to remind gamers why so many of us fell in love with them in the first place. END_OF_DOCUMENT_TOKEN_TO_BE_REPLACED 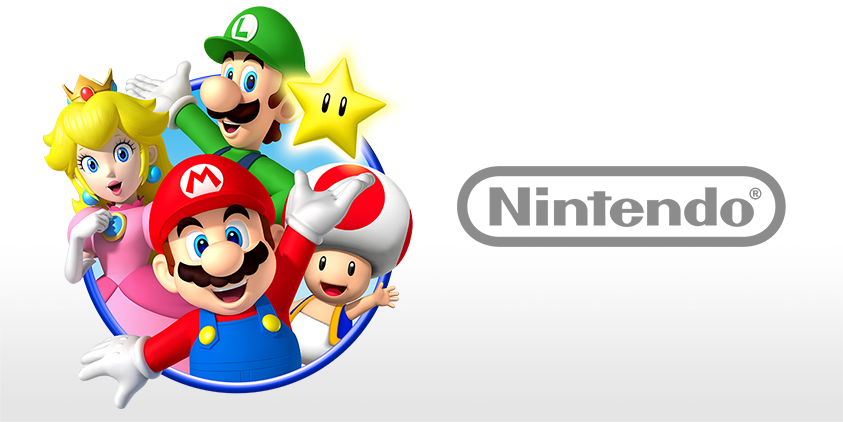 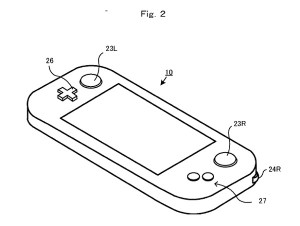