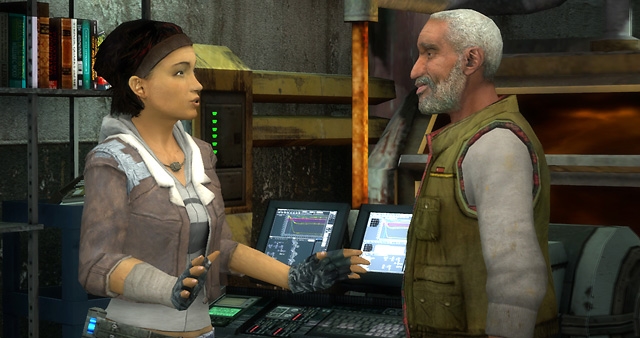 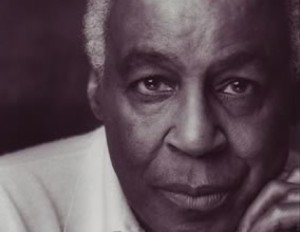 Sad news this week, as we learned that Robert Guillaume passed away at the age of 89. I grew up watching Robert in his Emmy-award winning role of Benson DuBois on Soap and the Guillaume-led spin-off show Benson. I was three years old when Soap started, and twelve by the time Benson ended, so Robert was a regular on our family’s TV for most of my childhood.

Of course, Robert is known today by many gamers as the voice of Doctor Eli Vance in Half-Life 2 and Half-Life 2: Episode 1 and 2. Hearing his voice for the first time in that game will always be one of my favorite Half-Life 2 memories, as it was like running into an old friend again. In fact, as soon as I heard of his passing, I decided I’d be playing through Half-Life 2 again so I could revisit his amazing performance.

Rest in peace Robert, and thank you. 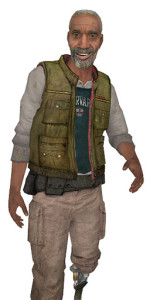