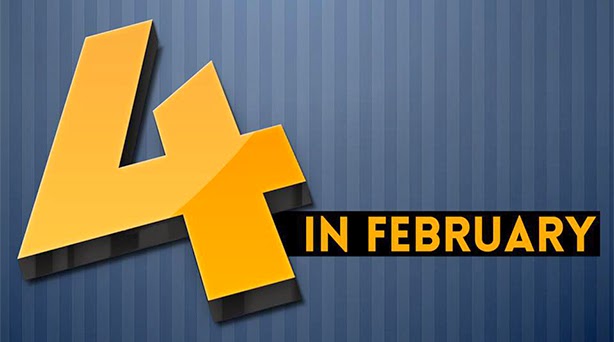 Let’s Celebrate Joystiq With 4 in February!

Very sad news dropped this week when word spread that gaming site Joystiq would be shutting down. Lots of folks have spent the better part of the week reminiscing about the site and the work they’ve enjoyed from the folks at Joystiq over the years. And while the site itself will cease posting on February 3rd, we’ll be celebrating their legacy for years to come.

One way to celebrate that legacy is by participating in a challenge that Joystiq started last year: Four in February. The rules are simple–you pledge to complete four games by the end of February. They can be new, old, partially completed or never been touched.

This is obviously a great time to clean out your backlog, or put some games to bed you’ve been slacking on for a while.

There’s a great community already set up around this challenge, and this year Co-Op Critics is taking the plunge! We’ll be tweeting about our progress using the #4iF and #FourInFebruary hashtags, and we’ll drop by the Four in February Facebook group as well. You can expect some streams and videos from the games we’re playing over the next month, and we’ll be sure to note which ones are part of our Four in February list.

So, what do you say? Are you in? Let us know what games you’ll be playing by tweeting us at twitter.com/coopcritics.