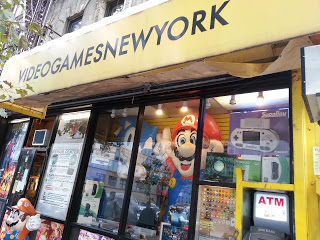 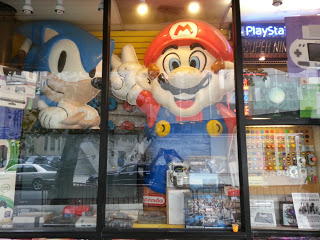 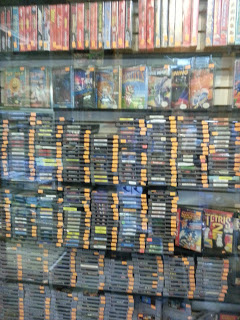 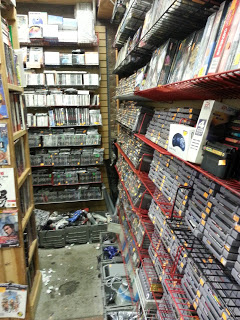 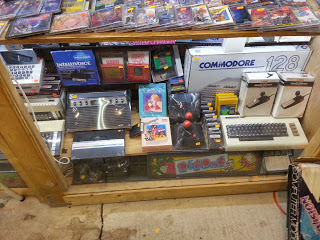 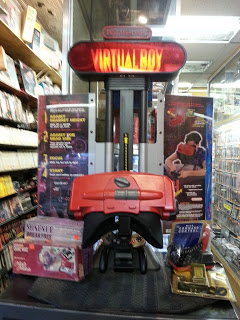 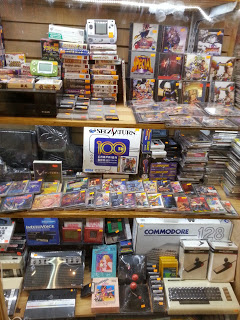 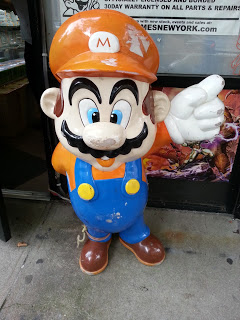 I can’t remember the last time I turned on my Xbox 360 to play video games. The backlog remains, but I haven’t made any attempts in months to clear it. Most of my play takes place on my iPad these days, and the actual experience of gaming feels very disposable these days. More than anything else, though, I seem to be spending a lot of time watching other people play. Whether it’s archived Let’s Play videos, Bazza87’s Video Game Championship Wrestling stream, or various videos on GiantBomb, my gaming experience these days seems to be composed of vicarious thrills lately.

For me, the original and purest source of vicarious gaming thrills is still the Speed Demos Archive, the repository of speedrun videos since 2004. In my previous post about the New Game Masters, I stated that the participants in the Penny Arcade Expo’s Omegathon and players like Ray “Stallion83” Cox carry the spirit of masterful play, adaptability, and comfort with all kinds of games and systems that players on Video Power and in the Nintendo World Championship Series had, but I neglected to talk about speedrunners who conquer games as quickly as possible. Their speedruns show old games like Jackal and Metroid in new ways that I would not have considered. Without speedrunners, I wouldn’t have thought about sequence-breaking in games like Super Metroid, where Power Bombs could be collected before the Grapple Beam, and The Legend of Zelda: A Link to the Past, where items from all temples can be collected before finishing the first temple.

Speedrunners are perfectionists, players who patiently explore every facet of the games that they play to discover any secret that might lower their playtimes by seconds. In my experience, this can be done either through relentless experimentation achieved through playing the same game over and over or by browsing into the game’s actual code. They approach games like they’re puzzles waiting to be deconstructed, and like the players who post Let’s Play videos, they speedrun through games because they love them.

Speedrunning records confuse my eyes every time I read them, even though I’ve watched enough speedrunning videos at this point that I could understand on a basic level how they can be done. As with many other things in life, context is everything. For example, I have the achievement for completing the XBLA version of Contra in under 12 minutes. I played through the game often enough to memorize enemy placements and platform patterns. I knew when I could pick up the Spread Gun power-up and which enemies had to be fought and which could be avoided. So when I watched David Heidman, Jr.’s run of the NES version of Contra in 10 minutes and 11 seconds, I can understand on a fundamental level how he did it, which adds to my admiration of his skill and respect for his accomplishment.

From January 6 to January 12, the speedrunning community will be participating in Awesome Games Done Quick 2013, Speed Demos Archive’s charity marathon to raise funds for the Prevent Cancer Foundation. Certain scheduled speedruns, such as Aftermath’s attempt to complete Darksiders in 1 hour and 50 minutes and TheEnglishMan’s attempt to complete God of War 2 in 1 hour and 40 minutes, stand out because I devoted dozens of hours to each game, and the idea of beating either game so quickly is astounding. Other scheduled speedruns, such as Mike Uyama’s attempt to complete Earnest Evans in 20 minutes, intrigue me because I haven’t played those games, and I’m willing to dedicate some time to watch others navigate through them masterfully.

So, please visit Speed Demos Archive’s site for Awesome Games Done Quick 2013, join me and watch some of the new game masters apply their craft, and donate to the Prevent Cancer Foundation. 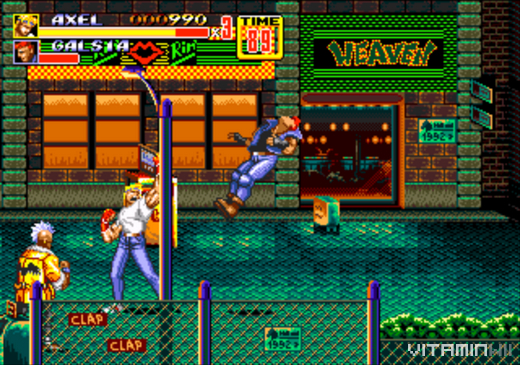