Brian and his son Parker explore some of the co-op modes in Star Wars: Battlefront, starting with Survival Mode. In this video, they stave off waves of enemies while trying to escape Hoth. 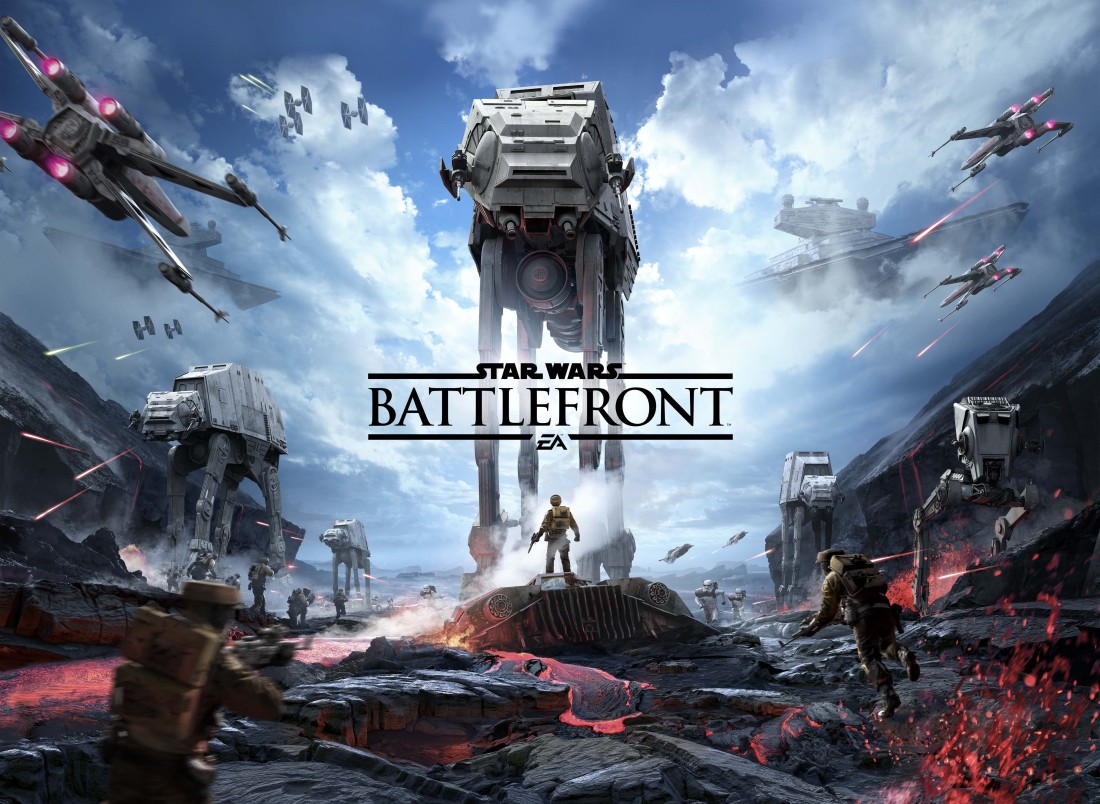 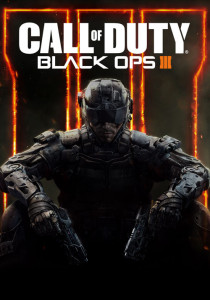 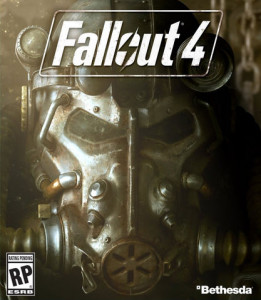 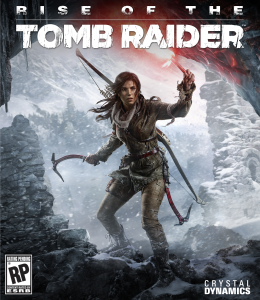 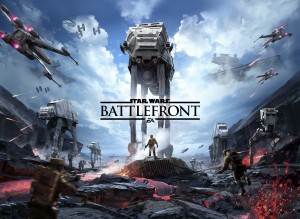