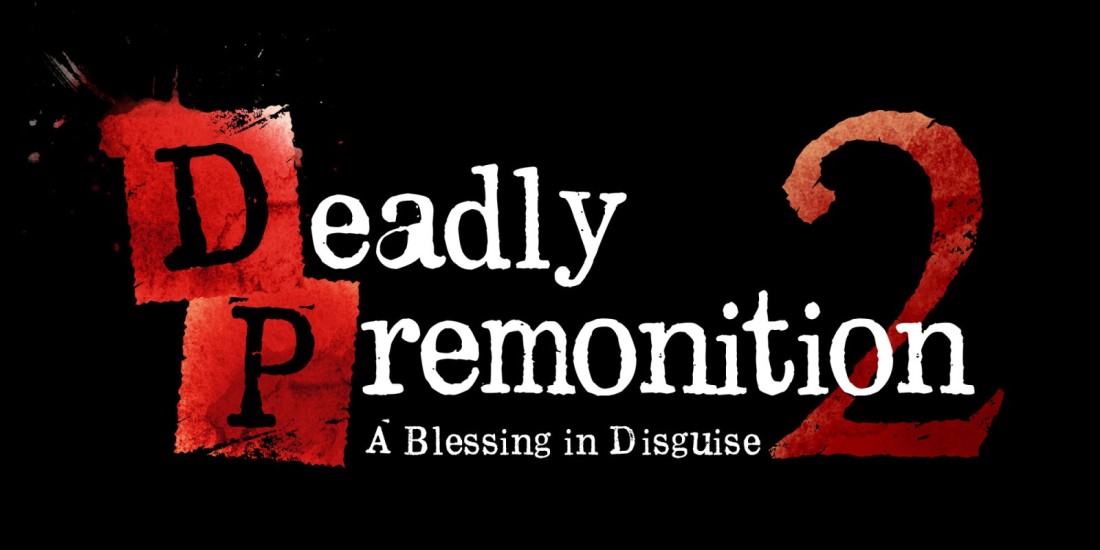 The Nintendo Switch continues to build its case for being the single greatest console of all time. Out of nowhere, during this past week’s Nintendo Direct, it was announced that Deadly Premonition, one of the most memorable games of all time, was getting a Switch port:

But they didn’t stop there. Nintendo granted the wishes of everyone who’s ever played that game, by announcing that a sequel was coming exclusively to the Switch at launch.

I cannot even believe this. Thank you Nintendo. I’m going to have to go dig up my review of the first game from the old Secret Identity site. I’ll post it here soon. I already bought the original on Switch and am starting my journey to Greenvale all over again.