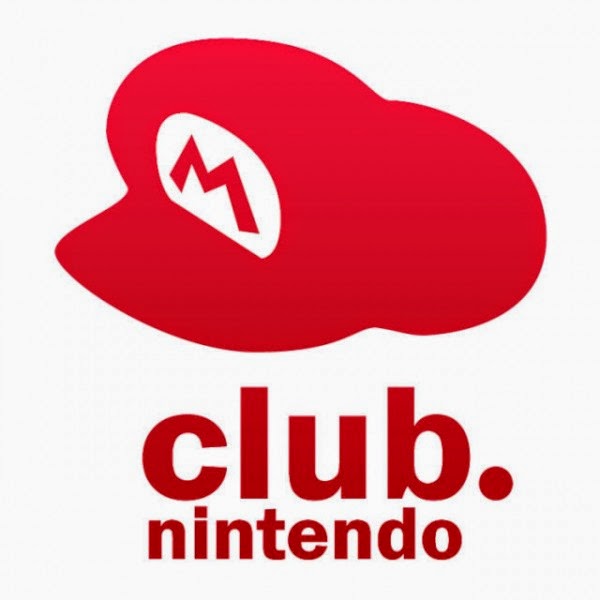 Club Nintendo, I Hardly Knew Ya

In a message to its members on Monday, Nintendo announced the discontinuation of Club Nintendo, its six-year-old customer loyalty program. As of July 1, 2015, Club Nintendo all close user accounts forever.

It’s not all gloom and doom, as Nintendo is doing this to clear the way for a new customer loyalty program, one which hopefully will integrate better with the Nintendo Network (which could use its own overhaul, but that’s a discussion for a later time).
Anyway, members can continue to register purchased games until March 31st, but only on already-released products. The coins they earn for registering and other activities (surveys, etc.) can still be redeemed for game downloads and merchandise until June 30, 2015. That reminds me, I’ve got some coins to spend…
Despite being a lover of all things Nintendo, I was a latecomer to the Club Nintendo party. I had heard about it on a few gaming podcasts, but it was my friendly neighborhood GameStop manager (they’re not all the monsters the gaming media makes them out to be) who really made me realize it was worth my time and minimal effort to enroll. The first product I registered with them was my original 3DS back in 2012.
And as customer loyalty programs go, Club Nintendo was a pretty cool one. I’m not a big collector of merchandise, so I used the coins I earned for a bunch of Virtual Console game downloads for my 3DS and WiiU. Getting free games for buying games I was going to get anyway? Pretty sweet.
The biggest bummer about Club Nintendo shutting down is that I didn’t take advantage of the program for the first three and a half years it was around. With all the DS and Wii games I bought, I’m sure I would have earned some sweet rewards.
Nevertheless, whatever the next iteration of the Club Nintendo program may be, I know I’ll be signing up for it day one this time around.