Destiny–Quick Impressions From the First Hour (Xbox One) 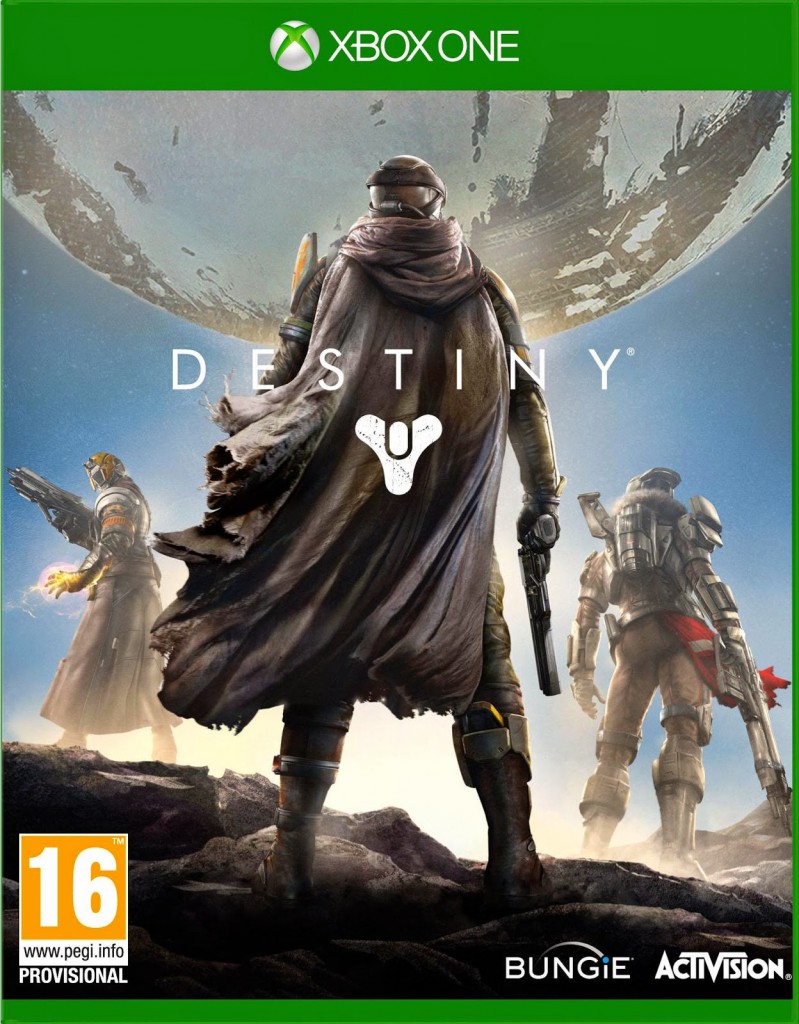 Like pretty much everyone else, I picked up my copy of Destiny yesterday. Unlike a lot of others though, I hadn’t really followed a lot of the coverage leading up to the game, and I didn’t play the beta at all. I kind of wanted to go in as unspoiled as possible. As someone who enjoyed the Halo games, I was excited to see what Bungie would do with their next big project.

I’m sure I’ll be writing quite a bit about Destiny in the weeks and months to come, but I just wanted to get some quick impressions down after playing through the opening mission and getting to the Tower.

I chose a Warlock class to begin with, and while the customization options were pretty sparse, I’m guessing (hoping) that you’ll be able to unlock more options in the future, like the ability to create your own markings, or at least cobble together new ones from existing assets like you can with emblems and callsigns in the Call of Duty series.

One of the first aspects of Destiny I immediately fell in love with was the score and sound design. The sweeping orchestral music in Destiny is amazing so far, and I’m less than an hour in. The music lends to feeling that this is the beginning of an epic tale, that the setting has a long history and that you play an important role in what’s to come. I loved Martin O’Donnell and Michael Salvatori’s work on the Halo series, and it’s top-notch here (it’s a bummer O’Donnell is no longer with Bungie). The legendary Paul McCarney also lent his talents to the Destiny score, so there’s even more reason to love it. The overall sound design is pretty great so far as well, especially as you’re making your way through the cramped metal environment of the opening mission in Old Russia. From the weapons to the Warlock’s Vortex Grenade, it all sounds great.

Unsurprisingly, the mechanics are smooth as butter. The Halo series was always a joy to play from a mechanical standpoint (at least for me), and none of that has changed with Destiny. I’m still getting used to the button layout, but I can always change it if I want. Aiming, shooting, sprinting, jumping–all of it feels great.

To be honest though, the opening mission feels very Halo-y. The way the enemies move, the way the areas are laid out, and the overall encounter design feels very much like Halo. Now, I don’t necessarily think this is a bad thing, and I actually think it’s by design. It feels like Bungie is easing Halo players into this new game, and that’s okay. I fully expect things to open up, especially when I get into the cooperative multiplayer aspects of the game.

When I got to the tower, I immediately had visions of the Citadel from Mass Effect and the player hubs in DC Universe Online (which is one of the few MMOs that I play). It definitely feels like an MMO hub, so no surprises there. I walked around a bit, and picked up some armor, which it looks like I can’t customize (although I’ve since read you unlock that ability at some point). 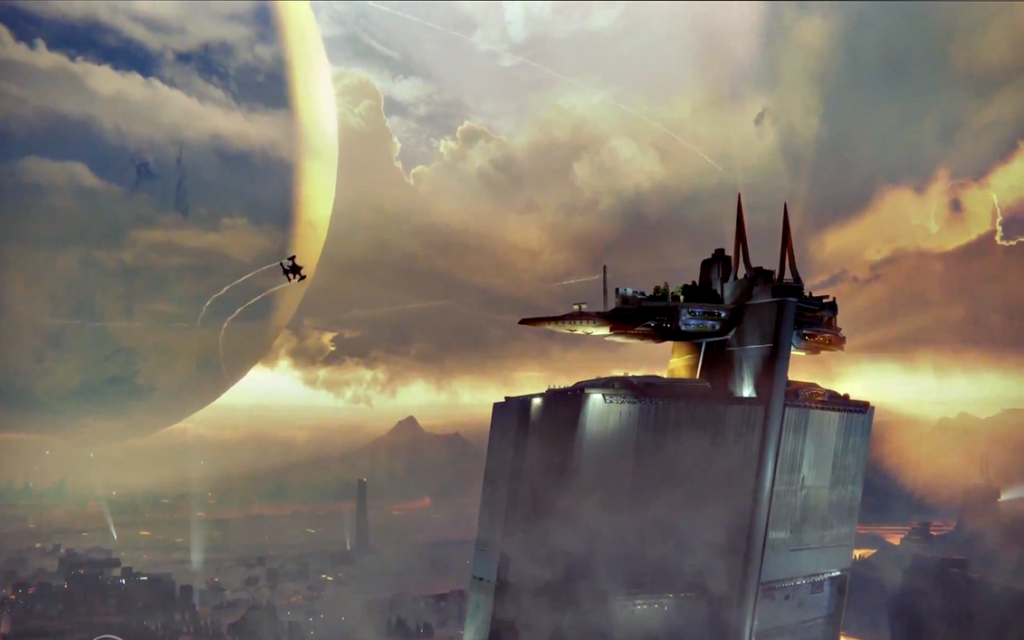 So, my first impressions of Destiny are that it’s very pretty, and it sounds and feels great. The game is very curated so far, and the early design feels a lot like Halo, with MMO elements. I look forward to diving in deeper, and I’m sure I’ll have much more to write about. I’ll also be doing some streaming, which I’ll post highlights of here on the blog.