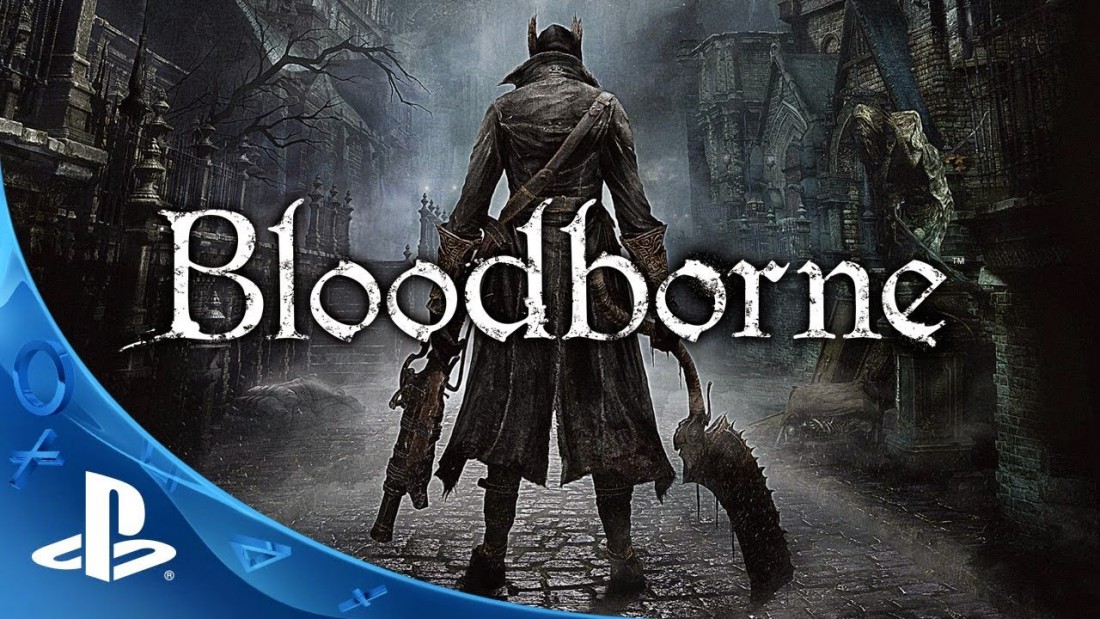 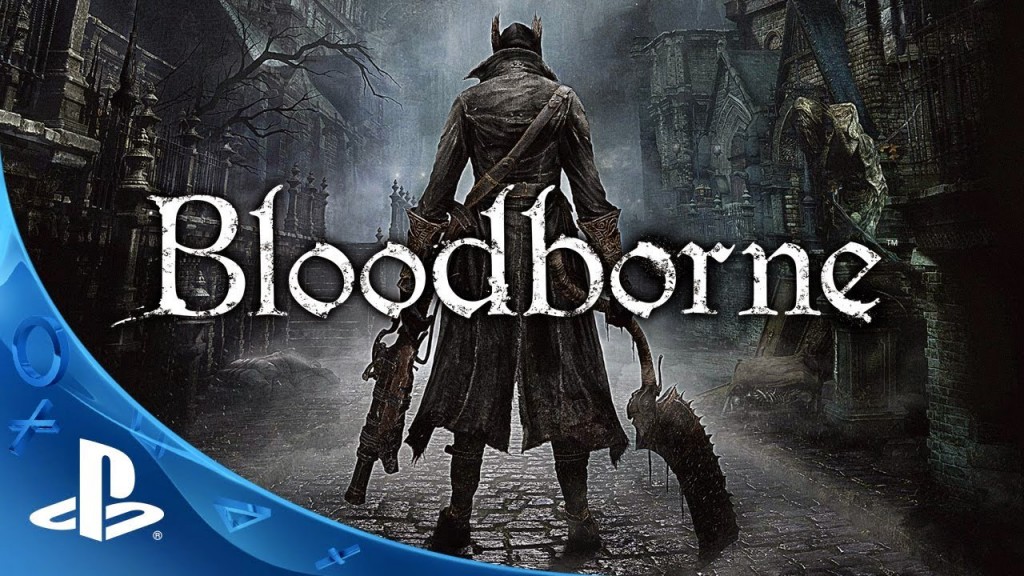 The other day I talked about the new Crackdown as the first of my top three E3 announcements. The next one on my list came from Sony’s E3 presentation, and it’s the thing I’m most excited about coming out of E3.

Sony finally revealed “Project Beast” at E3 2014, and it wasn’t the Demon’s Souls successor that some were thinking developer From Software was working on. Project Beast is actually Bloodborne, a very Lovecraftian-looking, gothic horror game that is definitely inspired by Demon’s Souls, but not beholden to it. Check out the trailer:

Now, that trailer doesn’t show any gameplay, but we have seen this leaked footage from the game in action, with a nice breakdown by YouTube user VaatiVidya:

Between the world and creature design, Bloodborne certainly has the markings of a From Software game. But watching the main character wielding a shotgun also says this is a pretty stark departure from what we know the Souls series to be. it was further confirmed that there are no shields in Bloodborne, so the emphasis is clearly on having more dynamic, fast-paced combat.

I know some may disappointed that Bloodborne isn’t more of a direct Demon’s Souls sequel, but I could not be more excited. As a horror fan, the world design is right up my alley. And as a fan of the Souls games, I’m still playing Dark Souls 2 and we know we’ll get more in that series moving forward. Having a sister series begin with Bloodborne would be awesome, and the game looks to be offering something that you can’t get in the current Souls games.

I am VERY excited about this one.