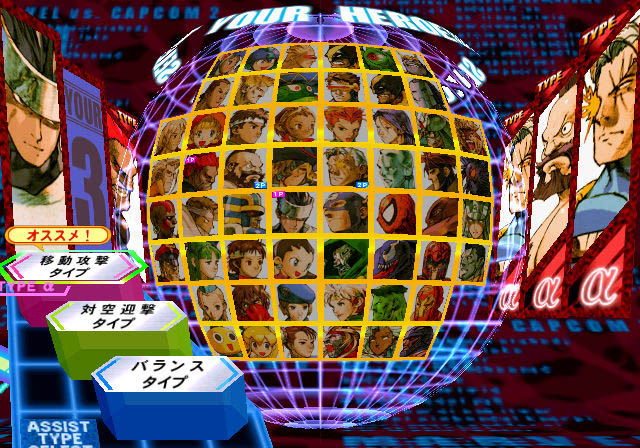 I was never much of a fighting game fan growing up, and that might be due to membership in the Sega Genesis camp. For a long time, my only exposure to two-dimensional fighting games came from watching other play games like Street Fighter II, World Heroes, Saturday Night Slam Masters, and Fatal Fury at arcades or comic book stores that happened to have an arcade machine or two in the back of the store or in the Versus mode in Streets of Rage 2. When my parents would agree to rent a game for me from Blockbuster, I stayed away from fighting games because I never thought that they would have the longevity of a platformer or an action game. This is how I ended up playing Chakan: The Forever Man and Ex-Mutants instead of Street Fighter II: Champion Edition or Mortal Kombat.