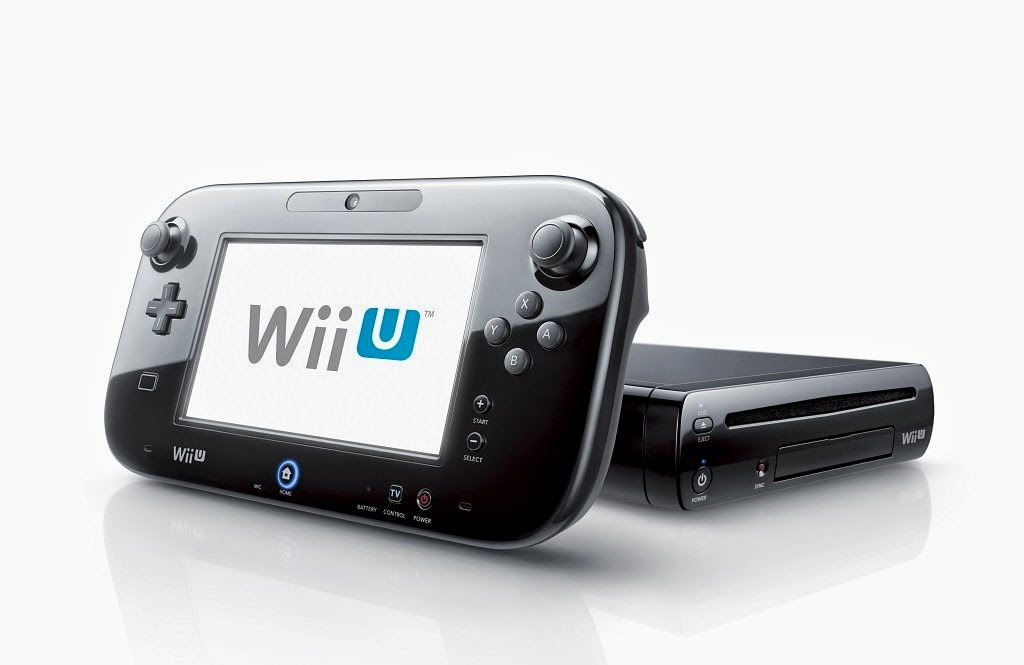 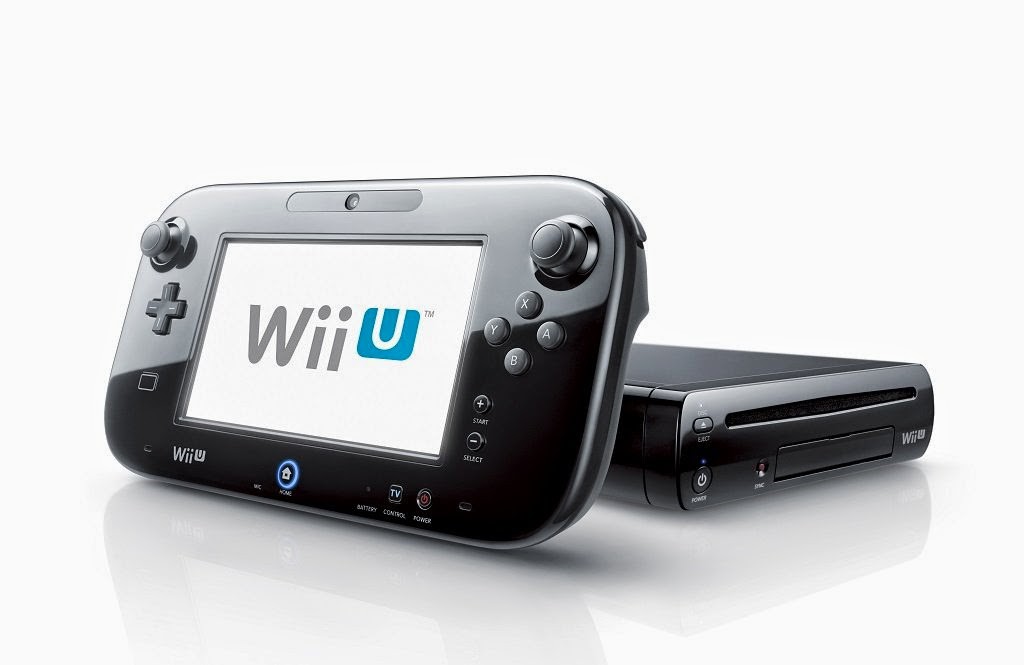 Well, the Nintendo gloom and doom story of the week arrived today as word dropped that Nintendo suffered an almost $230 million net loss. At the end of Nintendo’s fiscal year (March 31st), WiiU sales sit at a grand total of 6.17 million. By contrast, the XBox One (5 million units) and the PS4 (7 million units) have vastly outpaced the WiiU in the roughly six months since their releases.

Nintendo promised a return to profitability this coming year, but predicted a modest 3.6 million in WiiU sales, and 3DS sales of 12 million, which is just below what it sold this past year.

I’ve blogged about this before, but it really bothers me to see the vulture-like mentality of the mainstream gaming media when it comes to Nintendo’s woes.** They revel in every piece of negative news, producing condescending op ed-pieces and endless roundtable discussions about how much trouble Nintendo is in, and calling for them to abandon the WiiU, put all of their games on mobile or stop making hardware altogether.

Can everyone just take a deep breath, please? The WiiU has been out for just shy of 18 months.

I mean, are we really suggesting that Nintendo pull a SEGA here and give the WiiU the Dreamcast treatment? Even that console was given two and a half years from its launch before SEGA pulled the plug (capping lifetime sales at 10.6 million). 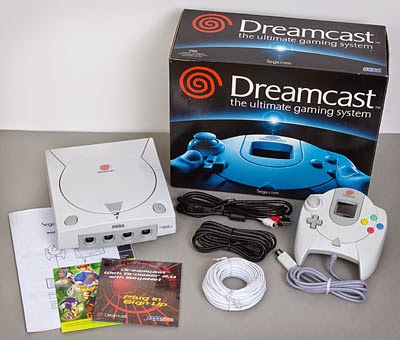 If we’re going to be comparing WiiU sales to anything, it shouldn’t be the XBox One or PS4–it should be Nintendo’s previous consoles. It’s safe to assume the Wii’s numbers will never be duplicated by Nintendo At this point, I think a reasonable comparison would be the GameCube. In its five-plus year lifespan, the GameCube sold just under 22 million units. For the WiiU to hit that number in a similar timeframe, it should be averaging 4.4 million units per year. So, if the WiiU gets to 8.8 million by November of 2014, which is very likely, it will be on pace with GameCube numbers.

Mario Kart 8 is going to sell WiiU consoles, there is no doubt about that. How many? Probably not as much as Nintendo would like, and not as few as the gaming media and anti-Nintendo fans will predict. Personally, I think we’ll see sales of WiiU hit 9+ million by the end of 2014, bolstered by Mario Kart 8, Bayonetta 2 and (hopefully) Super Smash Bros.

I will be putting a separate post together about the WiiU and the Dreamcast, because I think it merits more discussion. The Dreamcast was a sales failure, but is among the most beloved consoles of all time and was home to some fan-favorite games. The same can be said of the WiiU, although that point is drowned out by all the negativity being shouted about.

**SIDE NOTE: I know it’s not just Nintendo that gets the tabloid treatment. XBox One has been dealing with it as of late because sales are lagging behind the PS4. Last gen it was the Sony and the PS3’s early struggles. Clearly the negative tone that permeates mainstream gaming media is not limited to any one console, but it’s unfortunate and inappropriate nonetheless. We had a decent discussion about this on the gaming culture episode of Co-Op Critics if you’d like to hear more about it.