Let the Summer of Vita Commence!

Despite its ongoing lackluster sales, the PlayStation Vita has quite a stable of solid games now, with more on the way in the near future. Borderlands 2 just dropped (I am enjoying it so far), the Ratchet & Clank HD Trilogy was just announced for July, as was Ubisoft’s new RPG Child of Light. Dragon’s Crown will be free in June to PS Plus subscribers, and there’s a steady flow of indie titles coming to the handheld for the rest of 2014.

For me, Borderlands 2 and the announcement that Child of Light is coming has given me a renewed interest in my Vita. With summer right around the corner, I know I’ll be spending less time in front of my TV, which means more of my gaming will be taking place on a portable platform. I’m looking forward to this, to the point that I’ve kind of planned out my “Summer of Vita.”

June will be dedicated to immersing myself in Borderlands 2. I only played about five hours of the console version, but the first hour or so I spent with the Vita version was pretty impressive. I look forward to delving deeper and perhaps even some online co-op.

July will be an RPG month, as I will definitely be playing Child of Light on Vita and would love to get through Dragon’s Crown as well. Coming off of Dark Souls 2, I’m looking for a different flavor of RPG, and both of these fit the bill.

For August, I’m leaning toward the Ratchet & Clank HD Trilogy, but I also want to dig into the Sly Cooper: Thieves in Time, which I got free when I bought the Vita. 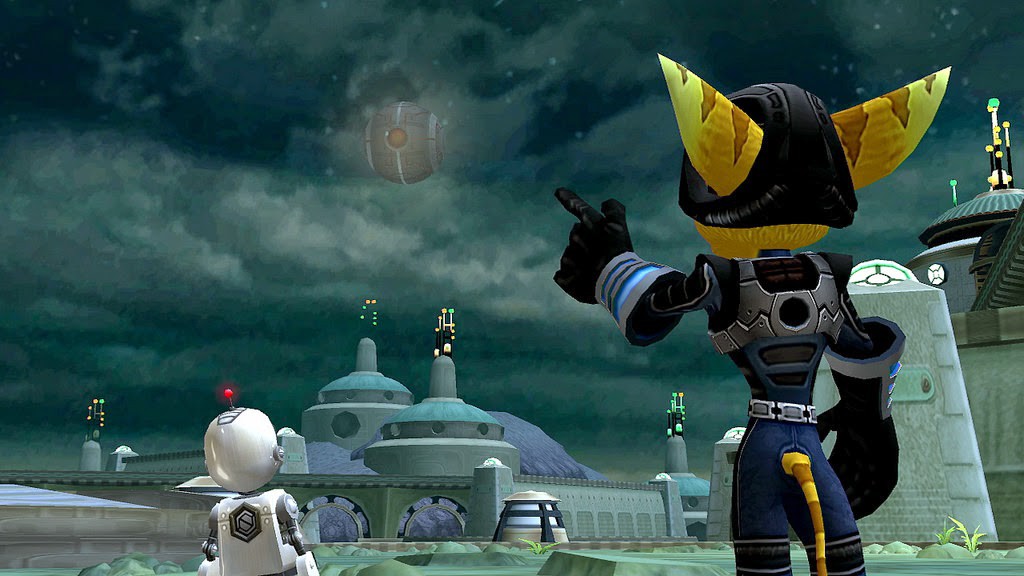 So, three months and at least four games will see my Vita getting more use than it has since I bought it. I may even have a PS4 by the end of the summer, in which case I will definitely be taking advantage of some remote play.

So without further ado, let the summer of Vita begin!