The Electronic Entertainment Expo (E3) is next week, and we are all bracing for the dog and pony shows, the buzzword-laden marketing promises, and CGI glimpses of games that will be arriving two years from now.

For gamers, E3 is both exciting and frustrating at the same time, as there will inevitably be some pleasant surprises, but they’ll be wrapped in a whole lotta nonsense.

We all have our hopes and dreams though, and each of us has an E3 wish list for the big three (Nintendo, Microsoft and Sony) that we would love to see become a reality. I know that my E3 wishlist is pretty far-fetched, but it’s fun to think about anyway. So without further ado, here is something I would love to see from each of the big three at E3 this year. 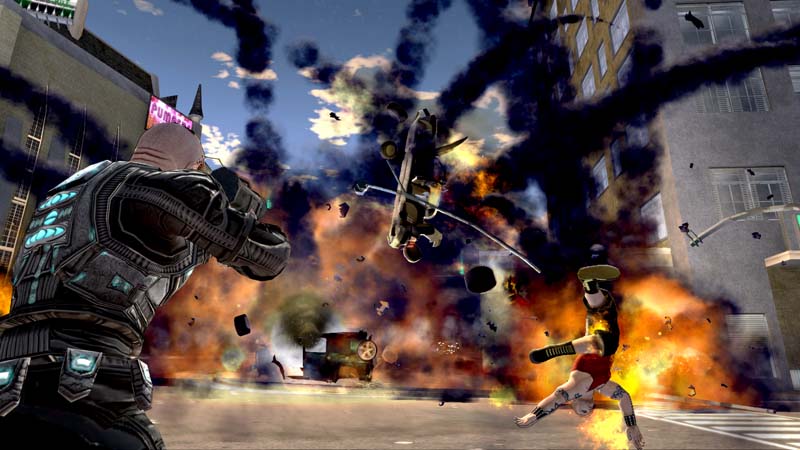 Microsoft–Crackdown MMO
I’ll start with Microsoft, as my wish for them is the least far-fetched of the three. I want an new Crackdown. I love the Crackdown series. The original is still one of my top five Xbox 360 games, and I was one of the few that also loved the sequel. And we all saw the Crackdown orb symbol in a pic of the Xbox One dash during the new console’s reveal. So it’s safe to say there is a new Crackdown being worked on. and there are rumors of Crackdown 3 arriving in 2016.

Here’s where I get far-fetched, though–I want a Crackdown MMO. Drawing on Crackdown 1 and 2, there could be various factions battling over control of Pacific City (The Agency, Los Muertos, Volk, Shai Gen, Cell). You could also keep the Freaks as a grunt-level threat that all factions would have to deal with. In many ways, it could be similar to what Realtime Worlds tried to do with APB. But, it would be developed by Ruffian (Crackdown 2 devs who are still around, having worked with 343 on Halo: Spartan Assault and Rare on Kinect Sports Rivals as well as their own Game of Glens).

Since this is my wish list, I would also make the game a one-time purchase, then free to play MMO for Xbox Live Gold subscribers.

Nintendo–3DS as a WiiU GamePad Replacement
I’ve talked about this before, but I feel like Nintendo is missing a great opportunity by not having more interoperability between the 3DS and the WiiU. Sony is smartly trying to bolster Vta sales by giving PS3 and PS4 owners reasons to own one, but Nintendo has not leveraged the huge install base of the 3DS (43 million worldwide and approximately 12 million in the US alone) to bolster WiiU sales. Combine that with the fact that the GamePad is what keeps the price point of the WiiU where it is, and Nintendo has even more reasons to bring the 3DS into the WiiU ecosystem.

Not only would this open us cross-save, cross-buy, Virtual Console library sharing and more, but it would allow Nintendo to cut the price of the WiiU by putting out a version without a GamePad. And they wouldn’t have to screw developers by removing features or upset existing owners.

There could be a $199 WiiU SKU, with a Circle Pad Pro included, or a voucher that could be used to order a free Circle Pad Pro from Nintendo’s website. They could do a 3DS XL/WiiU bundle for $399, giving consumers a compelling reason to go with Nintendo over Microsoft and Sony this holiday season. Not to mention, there are a ton of great games for both consoles right now.

While this may be the most far-fetched thing on my wish list, it makes so much sense that it hurts my brain. Just do it, Nintendo. 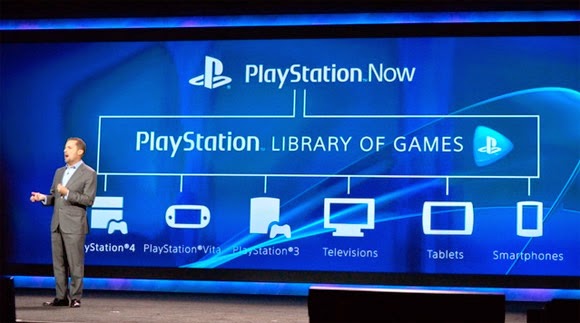 Sony–Free PS Now Rentals for PS+ Subscribers
I’ll preface this by saying that of the three bigs, Sony is doing a lot of things right. PlayStation Plus is fantastic. The PS4 is offering experiences that the Xbox One and WiiU aren’t. I can play a pretty darn good free MMO (DC Universe Online) on PS3 and PS4 right now, Sony is doing everything they can to bolster the Vita and they have a next-gen only exclusive in Infamous: Second Son. Of the big three, they are the only one that could strategically stay the course and be okay. (And yes, I know about Sony’s financial troubles, but those losses aren’t coming from the PlayStation division, which posted a profit this year).

The game streaming service PlayStation Now is currently in beats on both the PS3 and the PS4. From what we’ve seen and heard so far, when the service fully launches, users will be able to rent PS1, PS2 and PS3 games for one, seven or thirty days. Whether or not there will be a subscription option to access the entire library isn’t clear yet, and it seems these options will not be part of the PlayStation Plus subscription service as it is right now.

What I would love to see is for PS Plus subscribers to essentially get rental vouchers for PS Now games every month. Similar to the lending library on the Amazon Kindle, I’d like to see PS Plus subscribers get at least one free rental credit a month. Each month brings a new voucher, and the old one expires. Sony could also offer a discount to PS Plus members for additional rentals, similar to the discounts that Plus subscribers enjoy on games purchase through the PlayStation Store.

I don’t see this happening, as PS Plus users already enjoy some pretty big discounts, as well as great games every month. Even if Sony never added value to the PS Plus subscription again, what I’m getting now is more than worth it. But, if I was getting a game or two to stream from PS Now every month, I’d be more like to try out others on the service. 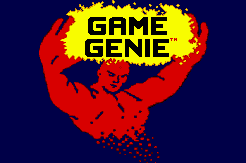 So, those are my E3 wishes for the big three. Here’s hoping the game genie will come along and grant at least one of them.