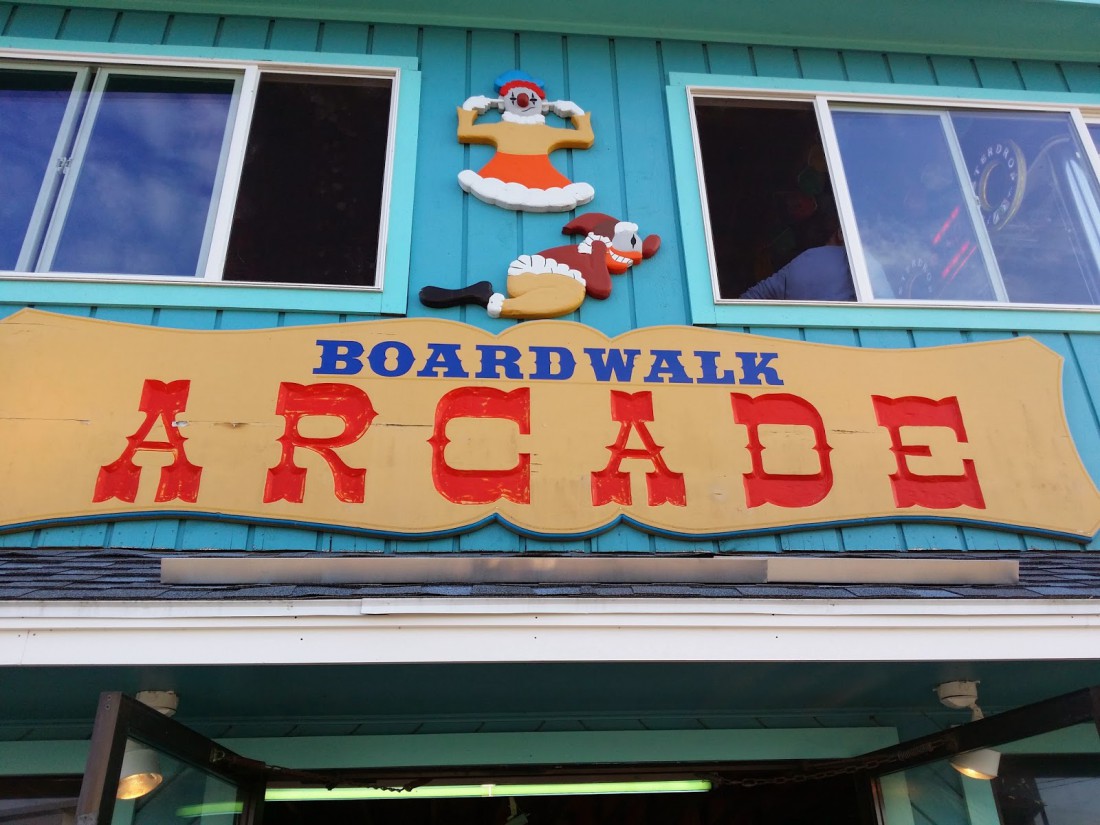 My Yearly Pilgrimage to the Boardwalk Arcade in Wells, Maine 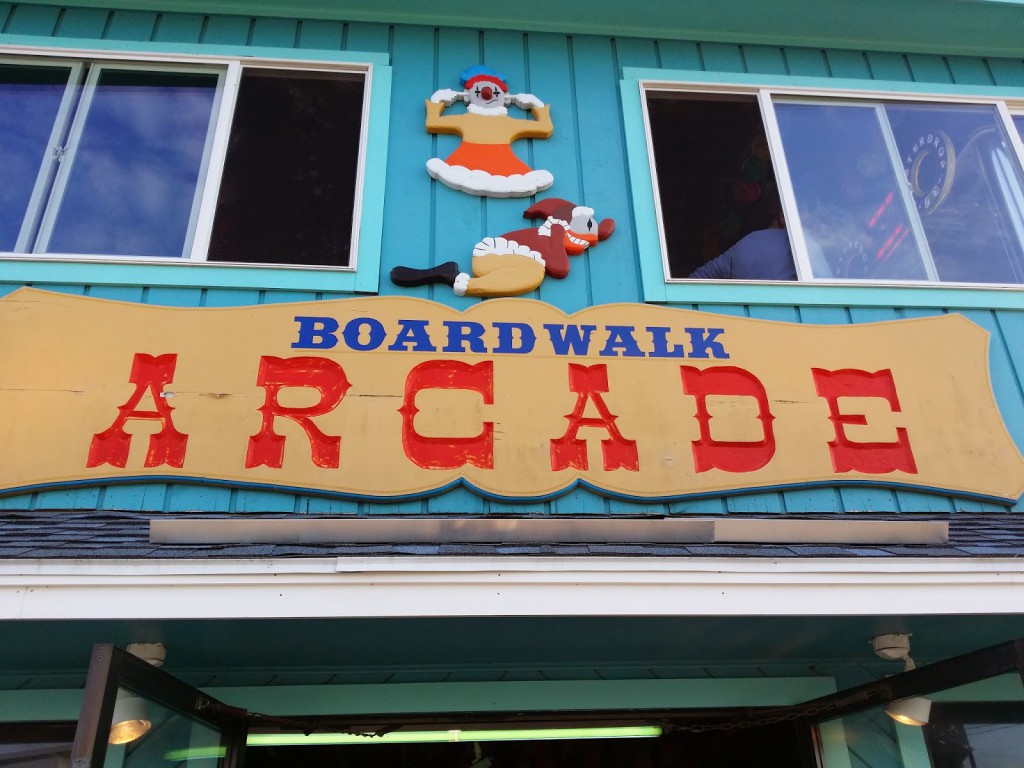 It is a yearly tradition that has been going on since I started playing video games. Each year my family travels three hours north to Wells, Maine for a week at the beach, and more importantly–the arcades.

Arcades are few and far between in my general area nowadays, but up in Wells there are two in relatively short distance from one another. One right at the top of Wells Beach, and another less than twenty minutes away in York.

Over the past several years, the York arcade has been the only one of the two to really feature old school arcade games, but many of its machines were breaking down, shoved off into the back of the arcade.

So I was very pleasantly surprised this year when I took my kids to the Boardwalk Arcade in Wells. Not only had most of the machines in the arcade been updated, but there were some classics that were brought in as well.

There were still a good amount of ticket-based games there, but at least things like the basketball shooting game was Pac-Man themed, and Monopoly had replaced Deal or No Deal as the first ticket-based game you see when you walk in. Their driving games had been updated, and my son and I played a really fun Batman game that featured every incarnation of the Batmobile in racing/car combat gameplay.

Of course there was Skee-Ball, air hockey, pinball and other arcade standards, but I was really happy to see an original Mario Bros. Machine, as well as a Ms. Pac-Man/Galaga machine.

All in all, the Boardwalk Arcade in Wells now has a much more wall-rounded library of games, and feel more like a traditional arcade. I;m not sure if I’ll get to the one in York this year, but I can only hope they’ve done some repair and upgrade work as well. For my family, the arcades as a central part of our yearly vacation in Maine, and I hope that stays the case for many years to come.

On a related note, I killed at Skee-Ball, and with over 200 tickets was able to help my son get a ridiculously over-priced foam football. We’ve played catch on the beach every day so far.