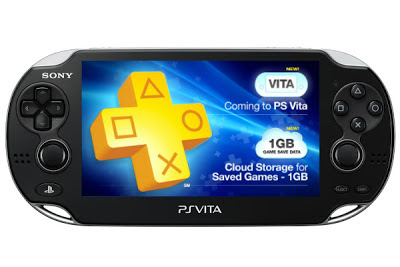 PlayStation Plus Could Turn the Vita’s Fortunes Around

As one of the early adopters of the PlayStation Vita, I’ve experienced a good amount of buyer’s remorse since picking it up in February. The Vita had a pretty great launch lineup, including Hot Shots Golf: World Invitational, Wipeout 2048, Uncharted: Golden Abyss, ModNation Racers: Road Trip and Super StarDust Delta. A few weeks later, MLB 12: The Show launched, which was the first game where you could share a season between the PS3 and Vita versions of the game, one of the highly touted features of the Vita leading up to its launch.

After the launch however, things pretty much dropped off cliff. After The Show in the beginning of March, there was pretty much nothing until the end of May, when Resistance: Burning Skies was released, and it wasn’t good. The next solid Vita release was Gravity Rush in June, and that was the last really good game until the amazing Sound Shapes came along in August. So far this Fall, Little Big Planet Vita is the only thing resembling a top-tier game that has come out for the console. Almost everything else released for the Vita since its launch has been a port, a remastered collection or a stripped down version of a console franchise.

For me, the biggest gripe I had about the Vita was the lack of PlayStation One support at launch. This was something that Sony has talked about over and over before launch, and we didn’t get the feature until late August, over six months after the North American launch.

Sales of the Vita have been unimpressive so far, and by refusing to cut the price of the Vita, Sony wasn’t doing anything to help themselves. Media outlets and many gamers have been talking about the Vita as if its already dead, and they may be right. But I think Sony finally understands just how bad of a position they are in with the Vita, because they have finally stepped up and provided one very compelling reason to own a Vita–PlayStation Plus. 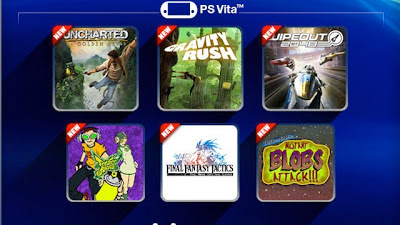 I’ve raved about how great PlayStation Plus has become over the past year and a half. On the PS3, it’s essentially become a Netflix for games, as each month subscribers are getting access to great games for free. In the past several months I’ve downloaded InFamous 2, Just Cause 2, Assassin’s Creed 2, Ratchet & Clank: All 4 One, Saints Row 2, Resident Evil 5 and a bunch of PSN games. There are also tons of discounts on newer games–this month is Portal 2 for $13.99, for example. Bottom line is, for $50 a year, I’m getting a huge amount of value out of the service, and now it’s coming to Vita.

On November 19th, the PS Plus service will be available on the Vita, and six games will be available at launch–Uncharted: Golden Abyss, Wipeout 2048, Gravity Rush, Jet Set Radio, Mutant Blobs Attack and the PSP game Final Fantasy Tactics: The War of the Lions. That’s an amazing group of games. And since I’m already a PS Plus subscriber on PS3, that subscription transfers over to my Vita as well.

PlayStation Plus reinvigorated the PS3 when Sony started giving away free games through the service. A couple weeks ago, Sony reported that the past two quarters have been the most profitable in the six-year history of the PlayStation Network. Sony has fine tuned the PS Plus Service on the PS3, and now the Vita will benefit from what they’ve learned.

So let’s say you go out and buy the PS Vita Assassin’s Creed: Liberation bundle. For $250, you get the new white PS Vita , AC: Liberation (a $40 game) and a 4GB memory card. If you grab a 3-month PS Plus membership for $18, you get immediate access to $150 worth of other games that will provide you with months of gaming. Not a bad deal. 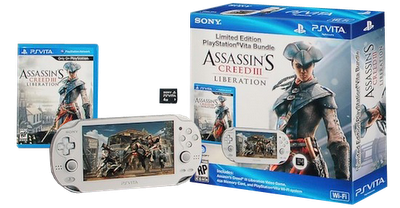 I’ve no doubt that this move could turn around the fortunes of the Vita, but it all depends on how well Sony does in getting the word out about it. I’d like to see a holiday bundle that comes with a year subscription to PS Plus and a decent size memory card (at least 8GB). There are rumors of $200 Black Friday bundles featuring some of the current big titles, so that’s a step in the right direction for the short-term. Of course, Sony will need to keep the games coming each month to PS Plus on Vita, as they have with the PS3 service.

It’s about to be a great time to be a Vita owner. Kind of makes me wish I’d waited to get mine.