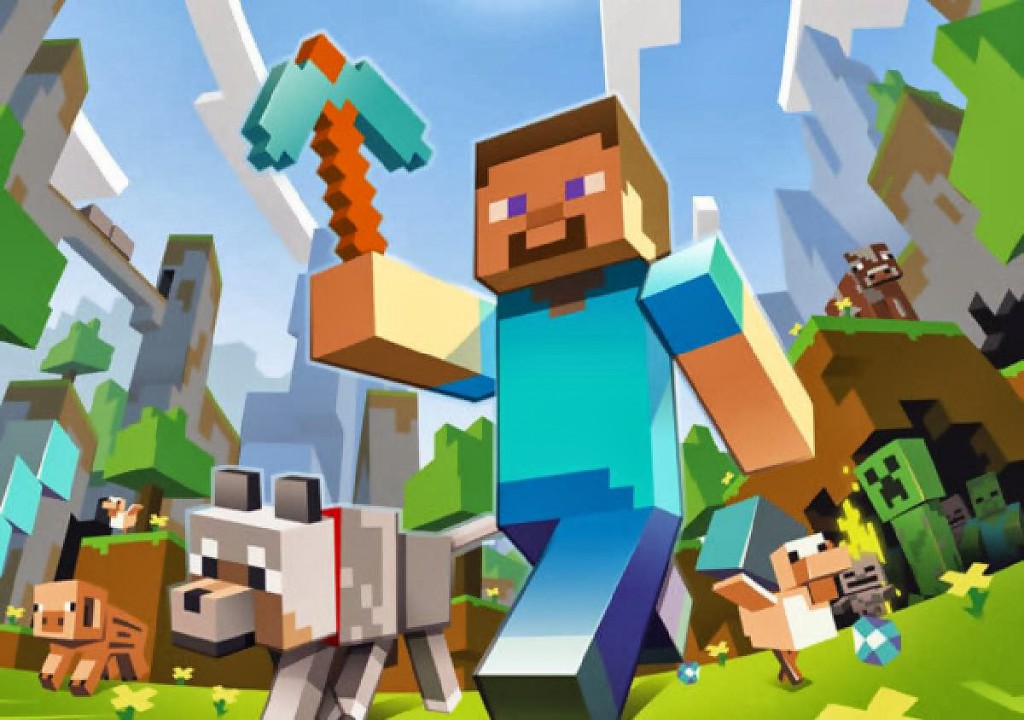 I first picked up Minecraft when it was released on Xbox 360 in 2012, and for a few months, it became an obsession. Whether in co-op or alone, I would often lose hours at time to the timeless nature of the game, where sessions are not measured by minutes in our world, but by the day/night cycle of the world you become immersed in.

For me, Minecraft is equal parts LEGO and Dungeons & Dragons. Creating a base of operations, equipping my character and then venturing out into the world to hunt monsters hearkens back to my tabletop roleplaying game days, and it’s easy for me to fall down the rabbit hole whenever I fire up the game.

What has consistently surprised me though, is how easily causal and non-gamers are drawn into Minecraft. In the past two weeks alone, my 7-year old son, my ten-year old daughter, my 15 year-old nephew and my thirty-something brother-in-law have all been captivated by Minecraft.

For my son, the simplicity of the basic mechanics and the similarities to LEGO building (which is his favorite pastime) hooked him immediately. While the crafting menus can get a little complex, the core concepts are really clear, so the learning curve for him wasn’t steep. Not to mention, the ability to turn off the appearance of monsters in the game allowed him to build without worry, and then begin adventuring when he had a good feel for the game. My daughter also liked the building aspects, but what really drew her in was the notion that you can just keep digging deeper into the world, and you never knew what you’ll find behind that next block.

My son and daughter have both now gotten Minecraft on their iPods, and it’s been a blast watching them explore and build. What I love the most about Minecraft is that despite their being some monsters in the game, it’s completely appropriate for kids of almost any age. Heck, even my wife enjoys watching the kids play, and she hasn’t been into games since Pandemonium on the original PlayStation.

The game really reinforces all of the things I love about games, and I can just let my kids dive in and play. Seeing them enjoy it so much has actually rekindled my love for the game, and I just picked it up for PlayStation 3, so I expect I’ll be writing about it more in the coming months.