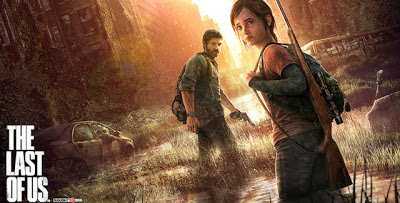 The Opening of The Last of Us Is Amazing

I started The Last of Us over the past weekend, and I’m about 25% through the game at this point. While I’ll certainly be writing about my overall experience when I’m done, the opening of The Last of Us deserves to be written about on its own.

Quite simply, it’s superb. Not only does the opening provide an origin story for the lead character Joel, but it introduces us to the world of The Last of Us at a point that makes everything that follows that much more impactful. The only other games that come to mind with openings of this caliber are Half-Life 2 and the original Bioshock. Like with both of those games, The Last of Us gives the player just enough interactivity to feel immersed in the world, but not so much that you miss what the game is trying to show you.

I was actually tempted to embed the YouTube video of the game’s opening here, but you should experience it in the game. It’s that good.

In fact, the opening for The Last of Us might actually be too good, because it sets a bar for the game that’s almost impossible to live up to. It was one of the few times in gaming where I actually put the controller down and had to take a breather to process what I’d just experienced. The last time that happened was at the end of Half-Life 2: Episode 2.

Whether the overall experience lives up to the game’s opening, I have no problem recommending people check the game out. In the time I’ve spent with it, I’ve already gotten my money’s worth.