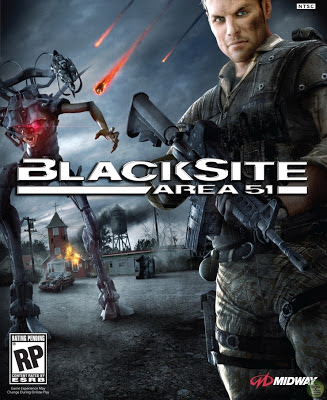 The Year of B-Games–Blacksite: Area 51

What is It?
Blacksite: Area 51 is a sci-fi/horror first-person shooter from Midway. The game is a spiritual successor to the old Area 51 Atari arcade shooter and the 2005 FPS of the same name. The storyline starts with a Delta Force squad looking for WMDs in Iraq and finding alien technology instead. One of the squad members is left for dead as the rest of the team escapes an alien (Xeno) attack. A few years later, the remaining squad gets brought back together, and they find out the government was trying to harness the technology to create super soldiers. As you might imagine, that plan went awry.

Why Does It Make the B-Game List?
Aside from its light gun arcade legacy, Blacksite has a Metascore of 60 and received pretty mediocre reviews across the board. The designer of the game later admitted that the game had a troubled development, and had almost no playtesting before release. 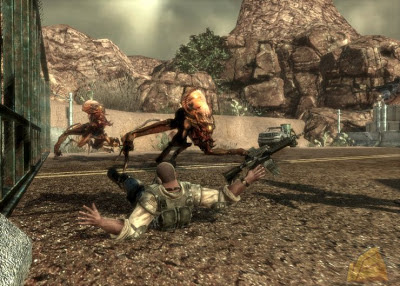 Why it’s Worth Playing
It’s actually pretty fun. The basic shooting mechanics are fine, and there is some rudimentary squad management, where you can tell squadmates where to go during encounters. It’s not very deep, but it’s enough, as you can use squadmates to trigger encounters, which gives you an advantage in terms of positioning, cover, etc.

And while the level design is plain at times, there were a few times that we went through residential neighborhoods that was cool.

The boss fights aren’t particularly interesting, but I had fun with all of them, and the game was rarely frustrating (save for one boss fight–see below).

Where does it stumble?
The vehicle mechanics are pretty bad, and I never really had fun driving. Most of the time, I would be driving while a squadmate used the turret on top of a vehicle. There was never an opportunity for me to take the turret and assign a teammate to drive. (like you can do in Halo, for example). It wasn’t a huge deal, as there weren’t a ton of driving segments. 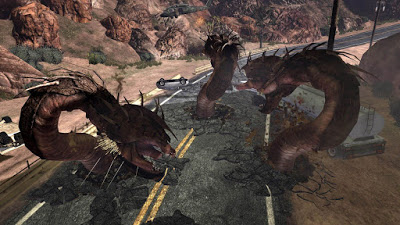 There was one frustrating boss fight where you’re the gunner on a helicopter and are taking on a giant alien on a bridge. The controls are clunky, and it’s really easy to get hit by projectiles you don’t even see. I died several times during this sequence, and it was easily the most frustrating in the game.

Closing Thoughts
A fun sci-fi shooter with light squad based elements, Blacksite: Area 51 is a solid B-game that you could blow through in a day or two. if you see it in the bargain bin, grab it. You can get it for $10 on PC and $20 on consoles brand new, but I grabbed a used copy for five bucks. 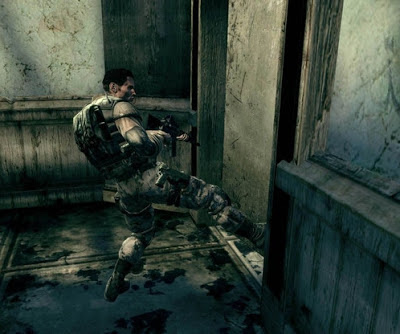