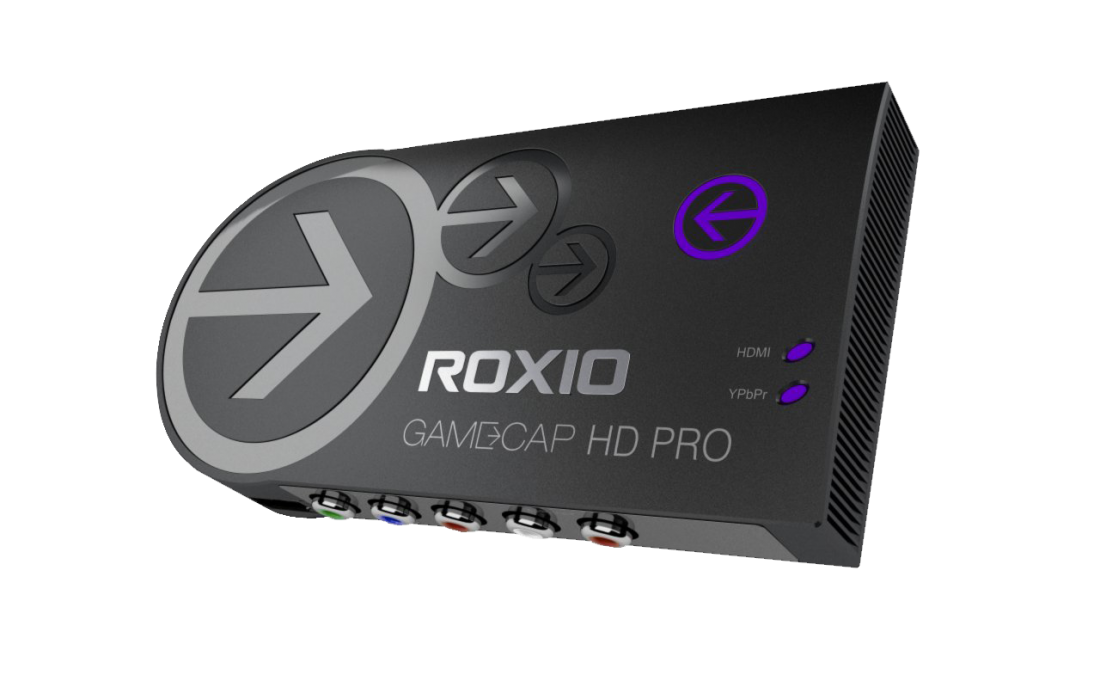 There Will Be Streaming 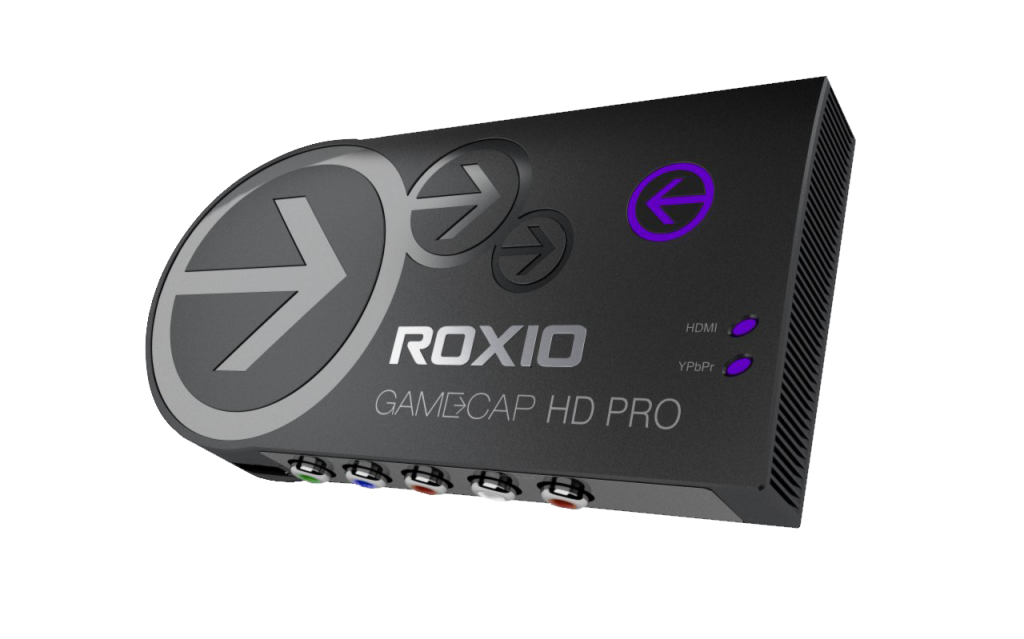 Since I will not be getting a PlayStation 4 or Xbox One anytime soon, I’ve decided that I want to start streaming some of my PS3 and WiiU gaming on Twitch, and posting some videos to YouTube. This is basically as a warm up for when Dark Souls II arrives in March, as I plan on doing some videos and podcasts of the billion hours I plan on spending with that game. I’m also killing two birds with one stone, as I’ve been unable to pull the crew together for Co-Op Critics podcasts as often as I’d like, and this will provide some additional content to be shared here.

After doing some research, I decided to go with the Roxio Game Capture HD. There are some who prefer the Elgato Game Capture HD, but the Roxio was a bit cheaper and got solid reviews, particularly when it came to the editing software included with the device.

I’ll probably record a bit of Minecraft, Dark Souls and Bioshock Infinite streaming on PS3, and on the WiiU, probably some NES Remix and maybe some older games. Again, I’ll likely skip around, as I want to get used to using the device and the editing software. At some point I’m sure I’ll do an actual playthrough, but I’m not ready for that level of commitment yet.