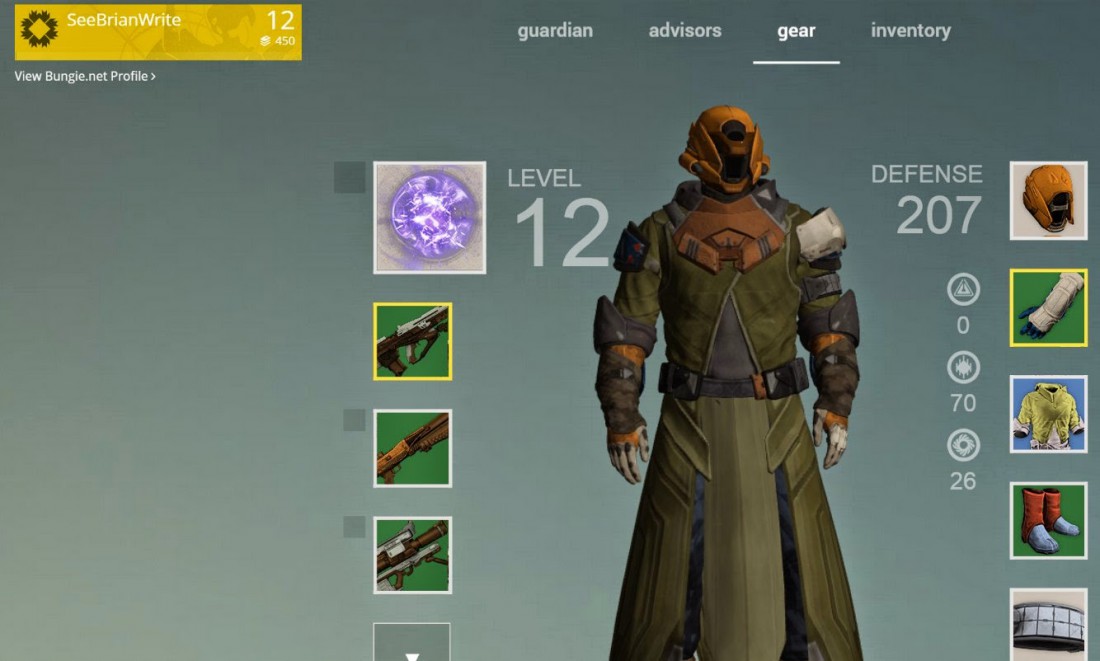 Why Destiny’s Competitive Multiplayer Stands Out for Me 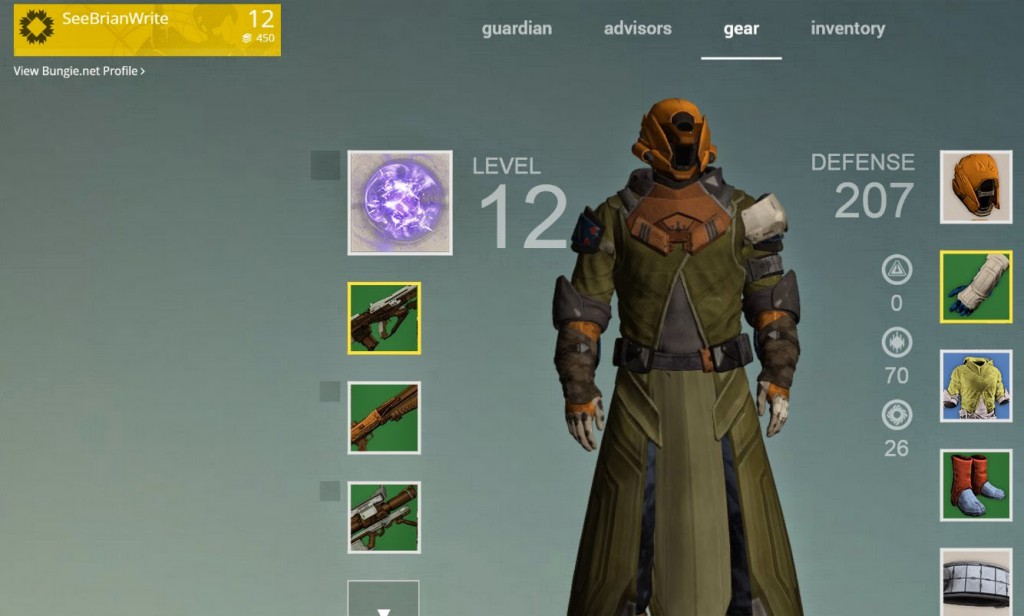 This game has definitely got its hooks into me. What’s most surprising to me though, is that it’s the competitive multiplayer that I’m becoming addicted to, rather than the story campaign so far.

I’ve played through all of the Halo games, and it was always the campaign that I spent the most time with. I played mostly solo, although from time to time I’d have friends jump in and co-op with me. I suspect it will be the same for Destiny, if the first few hours are any indication. I played through three story missions with friends, and it was a lot more fun than playing through alone. I’ll talk about that more in my next post, though. Let’s talk multiplayer now.

I have always been pretty terrible at the competitive multiplayer modes in the Halo games, but that doesn’t change the fact that they were extremely well designed. And Destiny’s multiplayer modes share a lot of DNA with Halo, but there are some huge differences that so far have made my experience a lot more fun than frustrating.

I think the biggest difference between Destiny and Halo (and most other shooters) is the Abilities and Super Abilities that you can use in addition to your weapons. Some of the abilities function like grenades, which isn’t that big of a deal, but they have different properties by class, which adds variety. It’s the Super Abilities that really change the game, though. Each class a Super that charges over time and with certain actions. It’s usually a devastating attack that if used correctly, can take out multiple enemies at once. And if you wait until the right moment to use your Super, you can change the tide of a battle.

Another thing I really enjoy about the multiplayer in Destiny is the Bounty system. You can take on certain challenges that reward you with experience points upgrades and even weapons based on the type of bounty they are. So, if take on a few Crucible (multiplayer) Bounties, there are additional challenges I’m trying to complete while I’m playing through matches.

Finally, after each multiplayer match, there are gear rewards given out to random participants. So every match could end up netting you a new weapon or piece or armor.

All of these systems work together to make Destiny’s competitive multiplayer feel more dynamic to me than most other games. They give me a reason to keep coming back, even though I’m average at best and usually get owned by more skilled players. If this was a Halo game, I’d have already checked out of multiplayer to focus on the campaign by now. It’s the tweaks that Bungie has made to the formula that have kept me engaged so far.