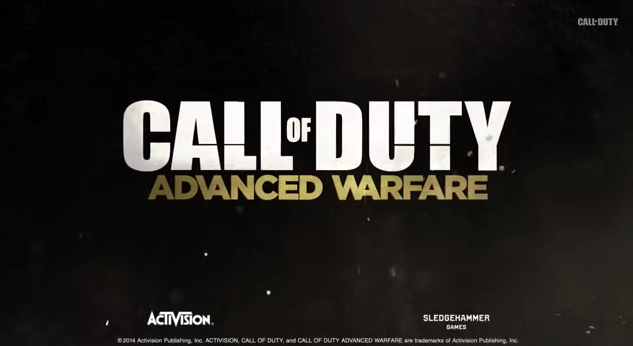 Why I’m Excited About Call of Duty: Advanced Warfare

The trailer for the next Call of Duty game (Advanced Warfare) was released on May 2nd, and I found it very interesting for a number of reasons. Of course, the fact that Kevin Spacey seems to be a prominent character, as well as the fact that it appears to be a more futuristic game are the biggest takeaways from the trailer. But, it was some of the design choices and mechanics that got me thinking about the potential of this new CoD entry.

In one scene for example, a character puts on a pair of gloves that let him scamper up walls. Maybe it’s just because I’m playing Amazing Spider-Man 2 right now, but I immediately thought about the fact that the Spidey games are also under Activision’s umbrella. Could the wall-crawling tech in the new CoD be pulling from what Beenox has refined over the past several years? I hope so. 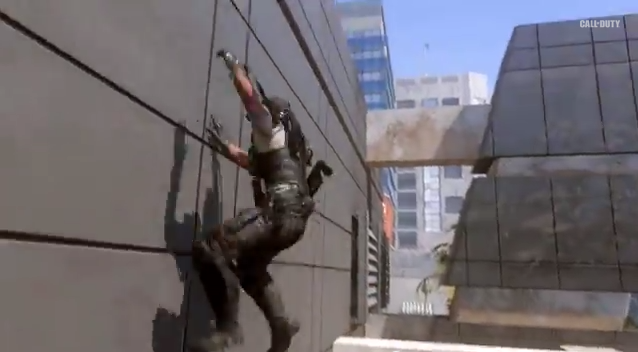 Activision also owns High Moon Studios, the developer of the Transformers games. So when I saw the mech/battle armor portion of the new CoD trailer, I was thinking about that connection as well. I mean, this dude looks just like Megatron, doesn’t he? 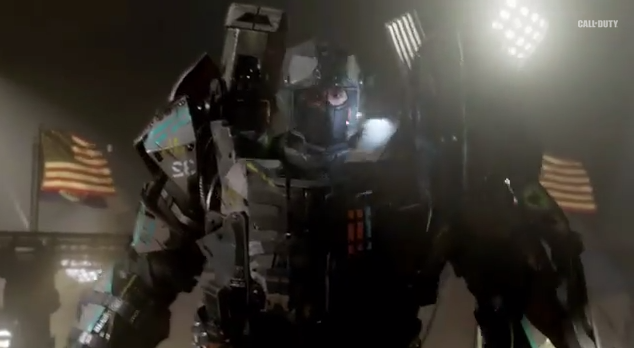 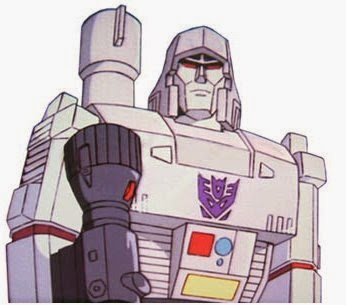 And those hover bikes could function like the Cybertronian Decepticons, couldn’t they? Not to mention, it’s rumored that High Moon Studios is actually working on the PS3 and Xbox 360 versions of Advanced Warfare. Maybe they’re doing more than just porting to last-gen. 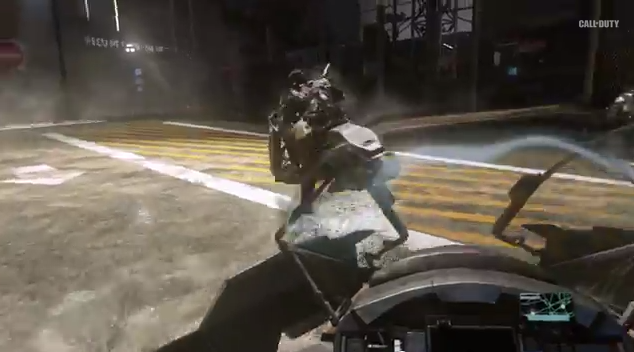 I know this is probably wishful thinking, but Activision has all of these studios and a library of action games to pull from when they set out to create each new iteration of Call of Duty. I’d like to see them leverage some of those resources more, and maybe we’ll see some of that in Advanced Warfare. And yes, I know there are different gameplay engines at work here, but even from a design standpoint, it would be cool if some of those other studios are consulting with Sledgehammer.

Finally, let’s not forget that Sledgehammer is a studio formed by two of the creators of Dead Space. I found the story in the initial trailer to be very interesting, and I am a huge fan of the original Dead Space. I’m hoping some of that DNA makes its way into the Call of Duty franchise. Those exosuits did look a little Dead Space-y (no pun intended), didn’t they? 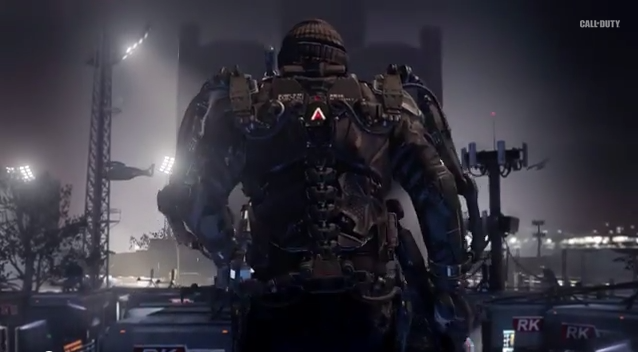