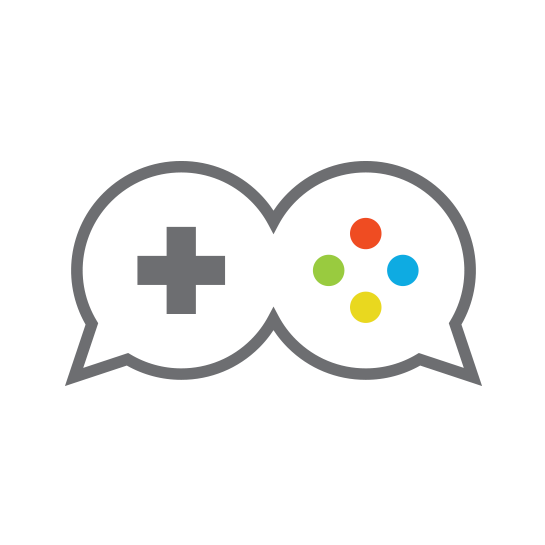 We’ve come out of the box strong so far in 2015, and the evolution of Co-Op Critics is well underway. This is the first installment of a weekly update series here on the blog that will recap the new content we’ve produced between our Twitch channel, the YouTube page and right here on Co-OpCritics.com.

Last Sunday, we posted a Co-Op Plays video of Nick, Jeff and I taking on Destiny’s Weekly Heroic Strike, the “Devil’s Lair.”

On Monday, I posted some thoughts on the multiplayer mode of Dragon Age: Inquisition, featuring a Co-Op Plays video of Nick and I hacking and slashing with some randoms.

On Tuesday I posted some thoughts on Nintendo’s announcement that Club Nintendo would be winding down at the end of June 2015.

On Wednesday, I gushed over the news that Elder Scrolls Online would be dropping its subscription fee and arriving on Xbox One and PS4 in June.

And today saw the launch of Co-Op Craft: Family Edition–a new series where my son Parker and I play Minecraft together. I’ll be posting more about that tomorrow.

So, it was a pretty full week here at Co-Op Critics, and we are just getting started. You’ve seen our new logo popping up here and there, and the facelift for the site will continue in the coming weeks. We’ll be back this week with a new episode of the Co-Op Critics audio podcast, and we’ll also be posting the episode on YouTube with some accompanying gameplay video.