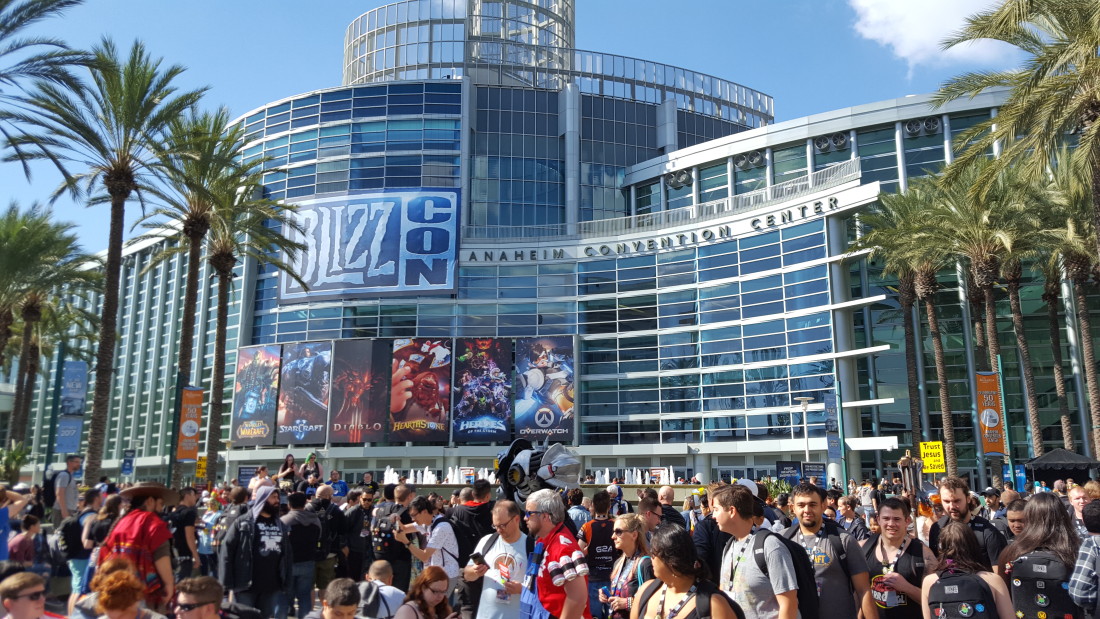 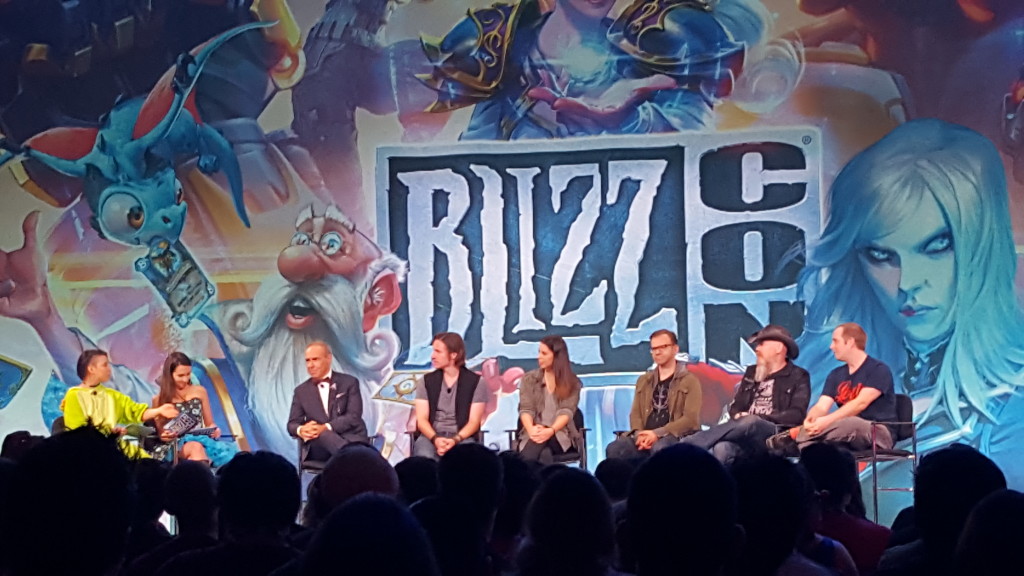 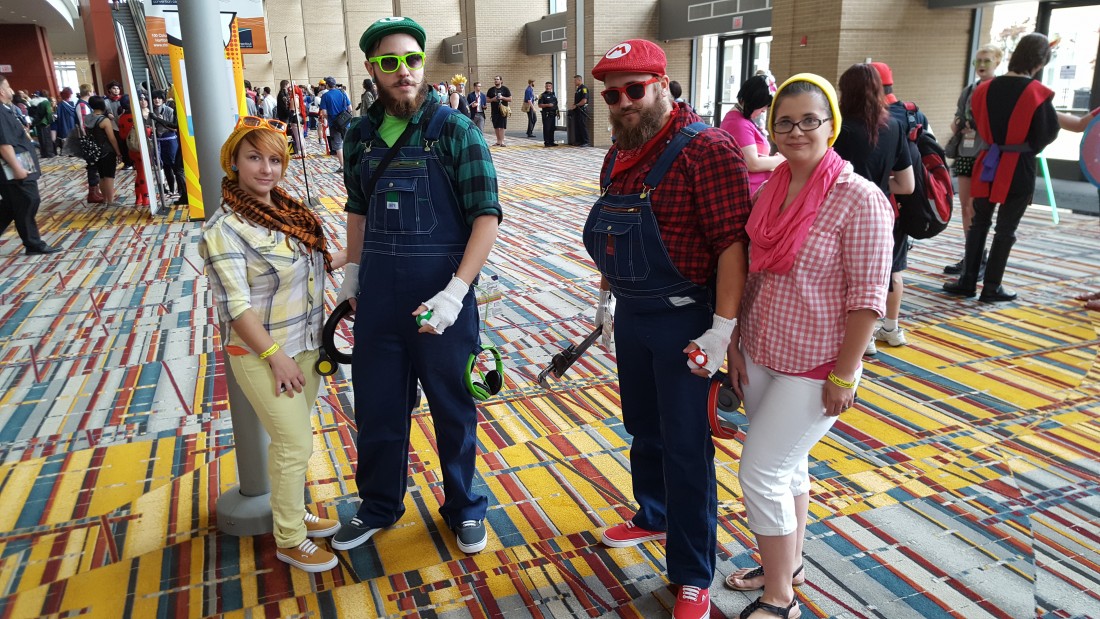 The Gaming Cosplay of ConnectiCon 2016

This weekend I was at ConnectiCon in Hartford Connecticut, a great show I’ve attended for years in my local area. Of all the shows I attend on a yearly basis (including NYCC), ConnectiCon always has the best cosplays, hands down.  This year was no exception. Here are just some of the amazing cosplays I saw at the show. END_OF_DOCUMENT_TOKEN_TO_BE_REPLACED 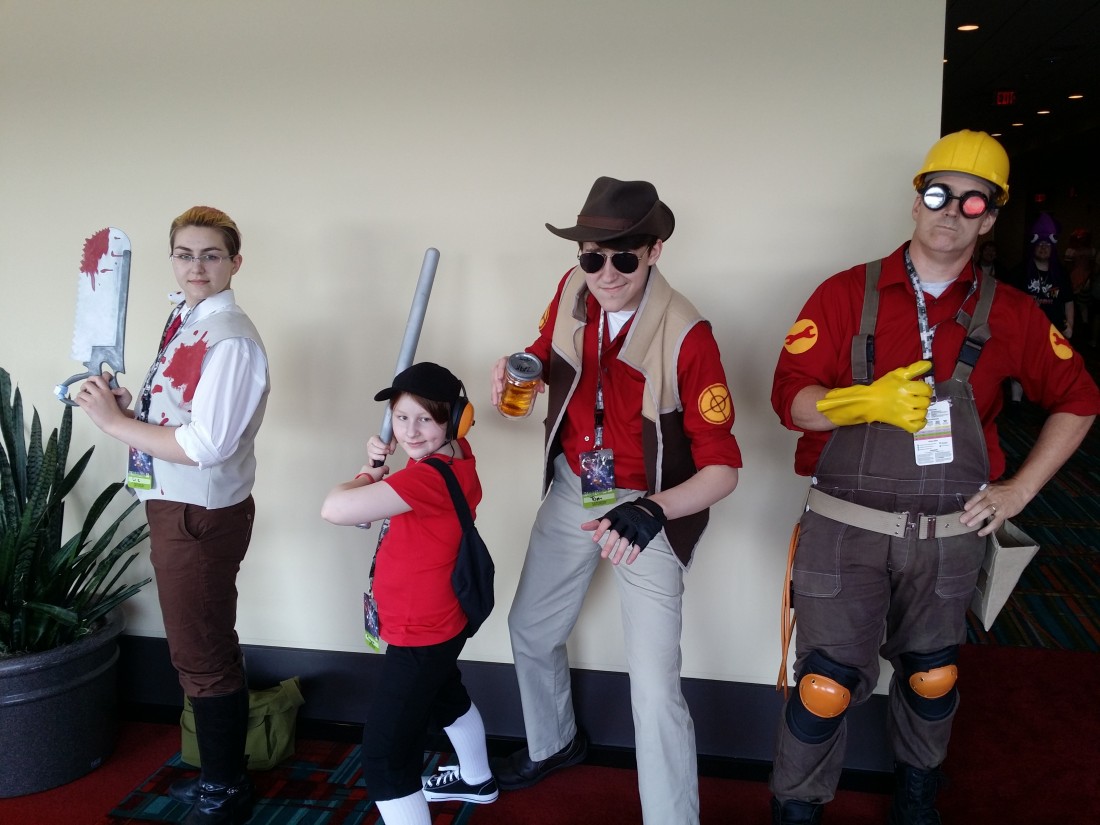 The Gaming Cosplay of ConnectiCon

The annual ConnectiCon convention in Hartford, Connecticut is a show I’ve attended for years. My Secret Identity podcast partner Matt Herring and I were the this year, doing panels on podcasting, selling books and covering the show for Secret Identity.

One of the coolest aspects of ConnectiCon is that it’s a huge show for cosplay, and because the show is a multi-genre one, you’ll see everything from anime cosplays to mainstream comic superheroes to gaming-related cosplays. Many of the gaming cosplayers were cool enough to let me take some photos this weekend so that I could showcase their fantastic costumes here on the blog. So, without further ado, here are some of the coolest gaming cosplays I saw this past weekend at ConnectiCon. END_OF_DOCUMENT_TOKEN_TO_BE_REPLACED