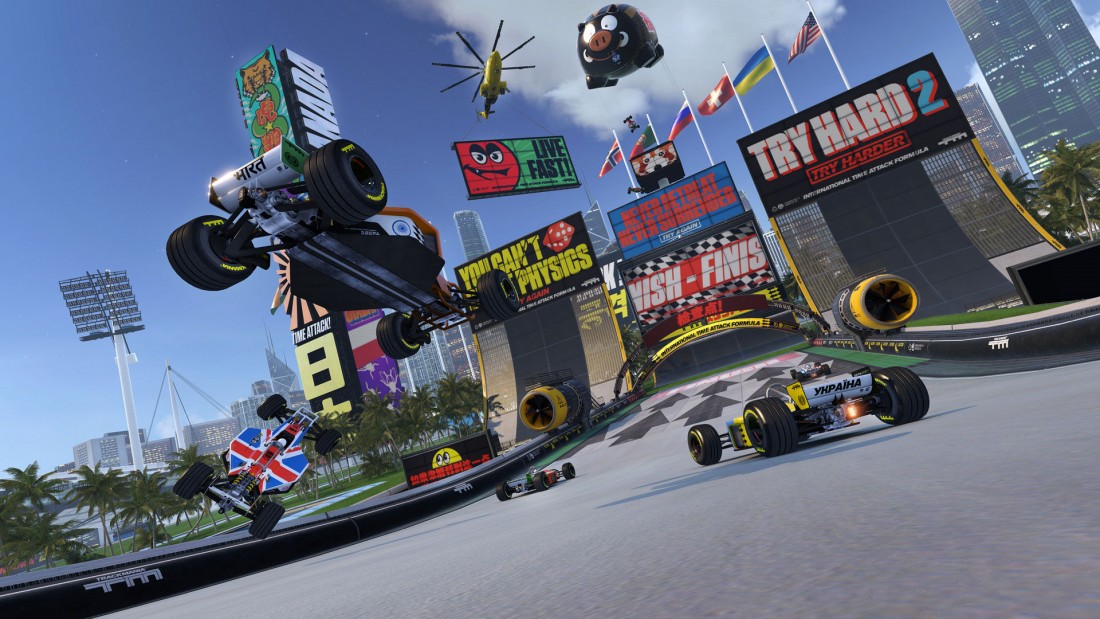 As we head into March, the game release floodgates are really starting to open for the year. This month features some heavy-hitters, a slew of great indie games and at least something for everyone on all platforms. Here are some games that we here at Co-Op Critics are excited for in March: END_OF_DOCUMENT_TOKEN_TO_BE_REPLACED

The Zen of Fishing in Minecraft

Fishing is pretty much my favorite thing to do in Minecraft, nowadays.

One of the things that makes Minecraft such an enduring game is the fact that you can focus on any one aspect of it, and that can become a game in and of itself. If you just want to build stuff, you can. If you want it to be an RPG, adventure-style game, it can be that. And if you just want a fishing simulator, well, Minecraft has you covered there, too. END_OF_DOCUMENT_TOKEN_TO_BE_REPLACED

February is here, and there are plenty of great games arriving this month, including one of our most anticipated games of the year (and not the one you’re probably thinking).

Here are the games we’re excited about in February: END_OF_DOCUMENT_TOKEN_TO_BE_REPLACED

Amazon Deals Another Blow to GameStop (and Best Buy)

Back in March of 2015, I wrote about switching from GameStop to Best Buy for new game purchases, because of Best Buy’s newly-discounted Gamer Rewards program. The big hook for Best Buy was offering a 20% discount on new games, something that GameStop does not do.

A little over a week ago, Amazon gut punched GameStop again (and kicked Best Buy’s legs out from under it) when they announced that Prime Subscribers will now get 20% off of pre-orders and newly-released games to go along with their already free two-day shipping. The term “newly-released” in this case means up to two weeks after the initial release date.

So, how does this stack up to GameStop and Best Buy? Well, as I wrote about before, GameStop still gives you a print magazine subscription for your $15 a year, and Best Buy offers reward certificates that can be used for anything they sell. Both also give you extra value for used game trade-ins.

Looking at Amazon’s trade-in program, it looks like they actually give you slightly more value than GameStop, although GameStop gives more if you are using the credit to buy more games. For example, Amazon will give you $20.54 for Star Wars Battlefront, while GameStop would give you $19.66 cash, or $24.20 if you used it toward another game. Add to that the discount you get on used games, and GameStop can provide more value for those trading in games to buy more games.

But really, the main questions you should be asking yourself are if you buy new games and you are already a Prime Subscriber. Because if the answer to those two questions is yes, this is a no-brainier.

I am a Prime subscriber and for me, this move by Amazon actually hurts Best Buy more. I already had stopped buying new games at GameStop. Now I can get the 20% discount and free two-day shipping on my new games. So, Amazon will become the place for me to buy new, and GameStop will continue to be my used game option.

At some point, I think GameStop is going to have to bite the bullet and offer discounts on new releases. They’ve tried to diversify, getting into retro games and pushing more geek culture merchandise, but I don’t think that will be the solution in the long term. 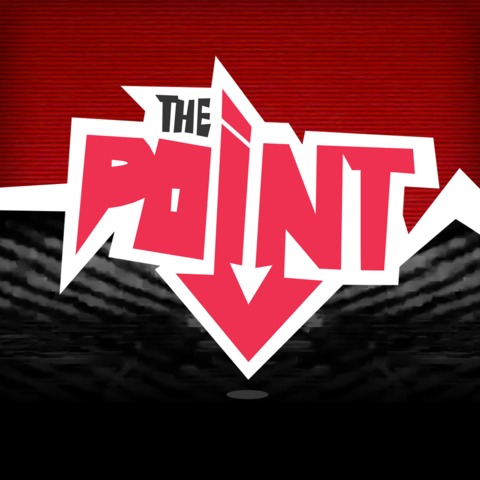 This episode of GameSpot’s “The Point” from July 2015 is a fantastic piece of journalism by Danny O’Dwyer. In it, he explores the systems that hook players into Destiny, a game that many complain about while admitting they sink hundreds of hours into. It’s a very well-done piece, and just one of the many great episodes of the Point that you should check out on GameSpot’s YouTube channel.

It’s also my favorite piece of games journalism from 2015.

Over the past few days, I posted about Until Dawn and Dying Light, two of my favorite games of 2015. Now the time has come for my #1, and it’s more than worthy of the crown. My favorite game of 2015 is SOMA. END_OF_DOCUMENT_TOKEN_TO_BE_REPLACED 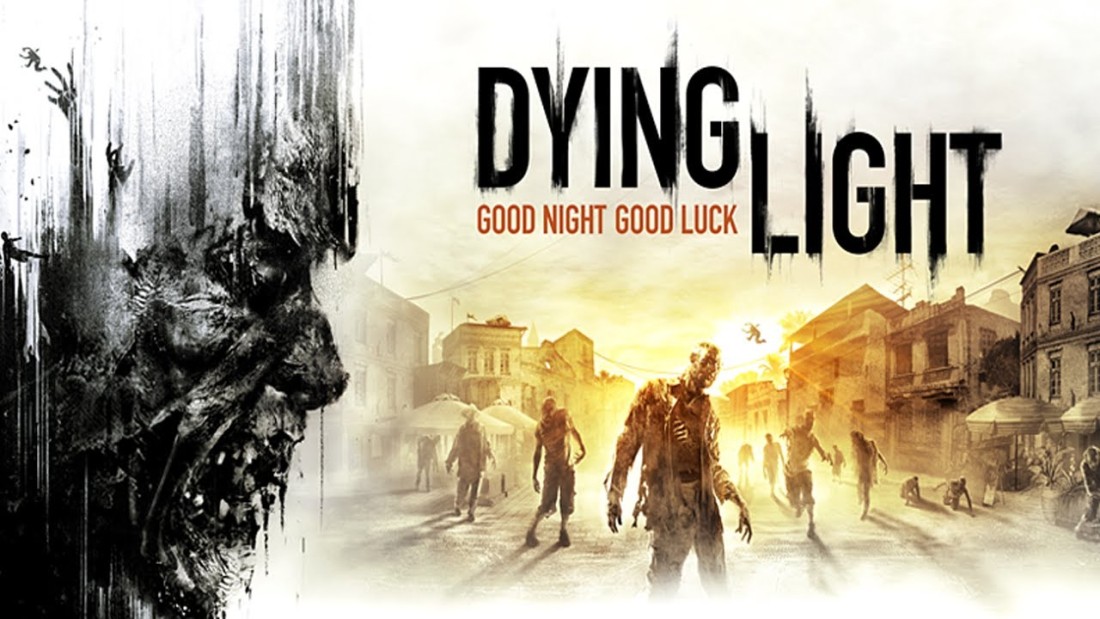 Yesterday, I kicked off my top three games of the year list with the b-horror movie masterpiece, Until Dawn. For the second game on my “best of” list, we’re going to another corner of the horror universe for a fresh take on a tired genre–Dying Light. END_OF_DOCUMENT_TOKEN_TO_BE_REPLACED 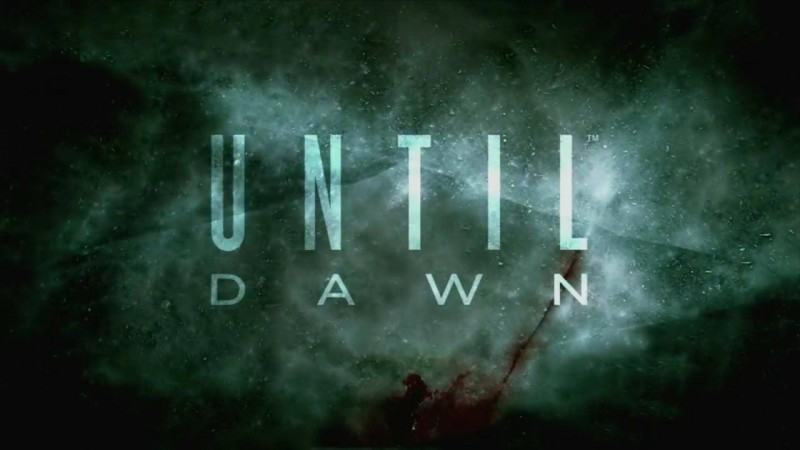 Brian’s Top Three Games of the Year (#3)–UNTIL DAWN

As we wind down 2015 this week, I’ll be posting about my top three games of the year.

It’s been a great year for games, and for horror games in particular, as reflected by my list. I’m a huge horror fan, and there were some great horror entries on all of the major platforms this year. Bloodborne, Dying Light, Resident Evil: Revelations 2, The Park, Until Dawn, SOMA and Fatal Frame: Maiden of the Black Water all saw their Western releases this year, and three of those titles beat out everything else I played to make my “best of” list. END_OF_DOCUMENT_TOKEN_TO_BE_REPLACED 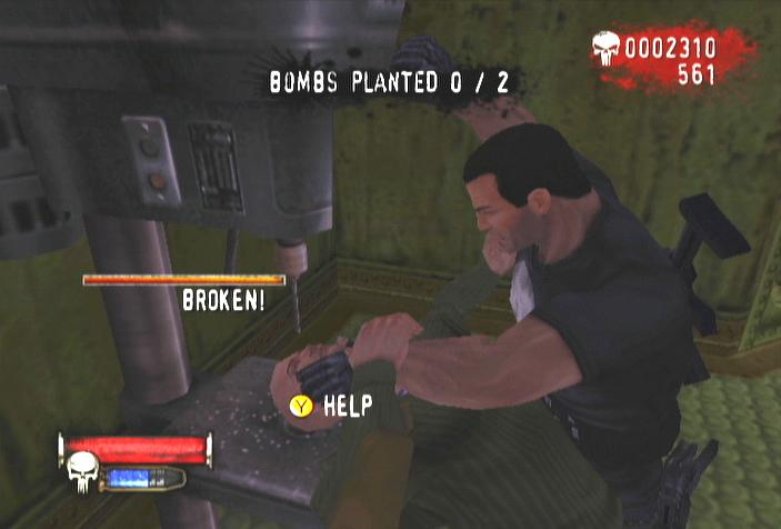 And we thought backward compatibility wouldn’t be a thing this generation. 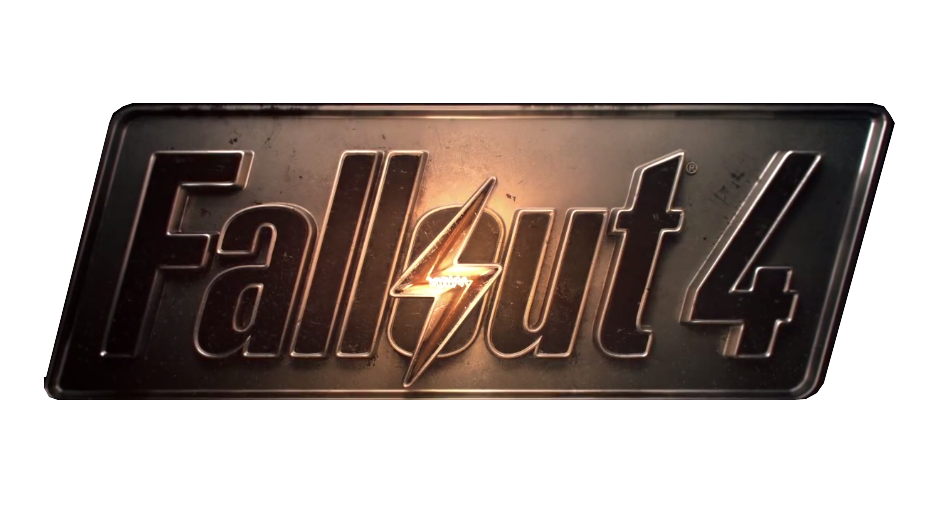 At first blush, that may not be the best opening line for a post on a site with co-op in its title. But while Co-Op Critics is a place where we celebrate games together, that doesn’t mean we have to always play them together. It’s my need to discuss my gaming experiences with others that drove me to create this site, and one of the reasons for that is many of the games I play are single player experiences. Games that I enjoy playing alone, but then need to process with others. END_OF_DOCUMENT_TOKEN_TO_BE_REPLACED